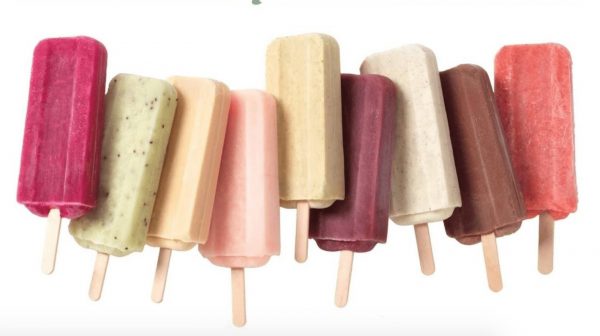 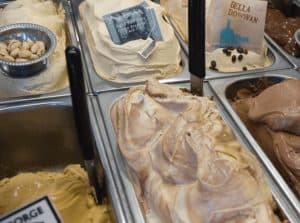 After opening its first scoop shop in Northern California’s downtown Berkeley in 2002, Naia began to develop its own flavors made from the native, high-quality ingredients pistachios from Fiddyment Farms or coffee beans from Philz; with each year, Naia gained more popularity and has been listed in the San Francisco Business Times’ fastest-growing private company list from 2013-2017. The ice cream company has partnered with Wefunder to raise up to $474K-$895K to take the next step, and has already surpassed $126,184 with the confidence of more and 58 investors.

Raising the bar… the gelato bar. Founded by CEO Chris Tan and VP of Operations Trevor Morris, Naia is seeking funds to leverage the success in Northern California and grow the company to a national level and potentially international level. Naia aims to be in every major retailer. 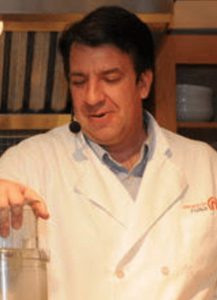 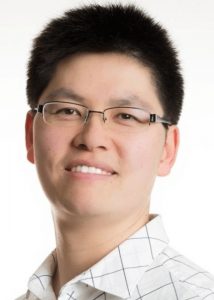 “This raise will help upgrade our creamery so we can efficiently scale our Naia products nationally,” shared Naia on its Wefunder campaign. “Specifically, the money is going towards a downpayment on a $2.4 million dollar loan from an SBA lender, First Bank – for our minimum raise, you could think of it like every $1 raised on Wefunder will unlock $4 of non-dilutive debt capital…We need money to expand our kitchen to grow Bar Gelato to a national scale. We impressed a bank’s underwriter and credit committee with the same business plan shown here on Wefunder.  We have secured a $2.4 million loan and need $450k as a ‘downpayment’.”

The loan will also create jobs for Naia’s production team as its kitchen capacity increases and will also help Naia grow our program for servicing other dairies and processors in its local foodshed, including Clover-Sonoma Farms, St. Benoît Creamery, and Bellwether Farms. Bar Gelato and Naia gelato has reported strong growth year-on-year, with the hopes of additional growth predicted if Partners like Whole Foods Market and Safeway take the products nationwide. 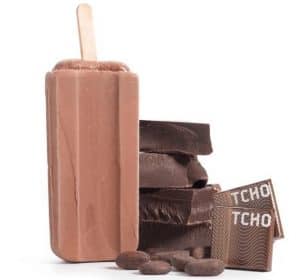 “About 45% of our business comes from developing, manufacturing, and distributing our own products. As we grew, we became a great delivery option for other brands, a branch that now accounts for 45% of our sales,” explained Naia on its Wefunder campaign. “The last 10% comes from leveraging our expertise to develop and manufacture products for other brands.” 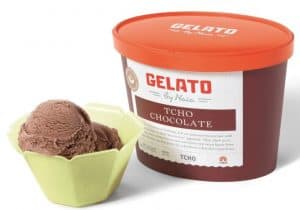 “But when we practice Truth in Flavor it means that we do the work ourselves, developing our own recipes from scratch, churning our own gelato, and bringing it to folks at market on our own trucks. We do it ourselves because you can taste the difference – we are not just another similar-tasting offering out of the same industrial food factory. We start from the ground up, integrating the local foodshed here in Northern California, and focus on making ice cream with integrity. That’s not a familiar play for venture capital and so may be a better fit for Wefunder investors who also care about these intangibles.”