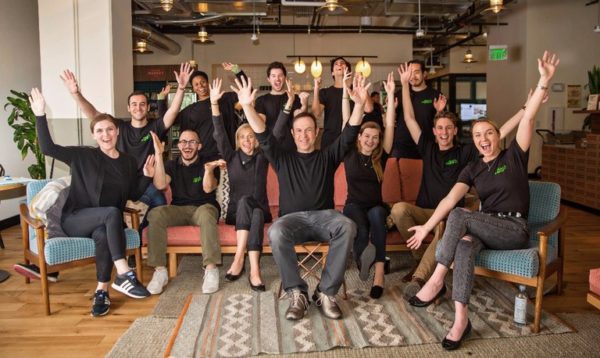 StartEngine. a full stack crowdfunding platform including ICOs, is now accepting Bitcoin. StartEngine becomes the first FINRA approved Reg CF funding portal to accept cryptocurrency from investors. The addition of Bitcoin is just further indication of the merging of the two sectors of more traditional online capital formation and the crypto sector as blockchain rises in prominence fueling both offerings and operational services. StartEngine began accepting Bitcoin for both Reg A+ and Reg D offerings earlier this year. Under Reg A+, issuers may raise up to $50 million. Using Reg D, issuers may raise as much as they want but only from accredited investors.

Howard Marks, co-founder and CEO of StartEngine, said when they began hosting initial coin offerings (ICOs) on their platform they new there was solid demand for investors and entrepreneurs to transact in crypto;

Prime Trust is a custody solution that recently acquired FundAmerica. Prime Trust describes itself as a “blockchain driven trust company” providing solutions to custody crypto as well as the stack of private security exemptions in the US.

To date, the StartEngine platform has been used by more than 160 companies to crowdfund, including tZERO who is in the midst of a $250 million security token offering.

StartEngine is currently “testing the waters” for its own ICO under Regulation A, allowing investors to indicate interest in investing in tokenized shares.