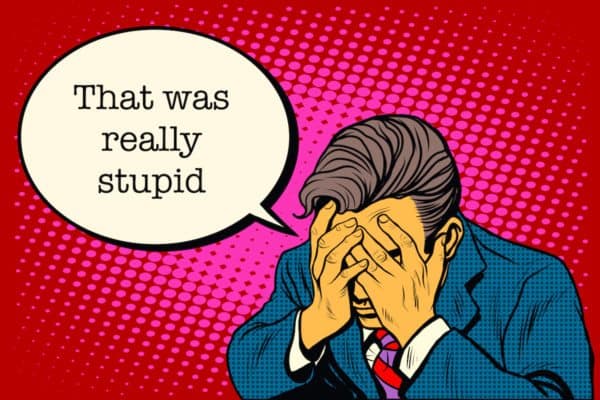 A well-known Quebec-based “cryptoevangelist” and YouTuber called Adam Guerbuez claims that an “ethereum giveaway” scammer soliciting via a bot on Twitter has claimed he or she is skimming up to $100 ooo in Ether (ETH) from “mooches” (targets) per day.

The story is related in a blog post from Cory Doctorow.

According to Doctorow, a Twitter ETH-scammer recently solicited Guerbuez via Twitter direct message and Guerbuez asked the individual to do an interview. The scammer, “ETHgiveaway,” agreed.

Crypto scams on Twitter are typically “ethereum giveaway scams” whereby exultant ads and messages offer to “reward” victims with a large gift of ethers or other tokens if a small amount of ether is sent to the scammer.

According to Doctorow, a key takeaway from Guerbuez’s interview with the scammer is the idea that scam “marks” or “mooches” are quite easily parted from their virtual money because they do not perceive it as particularly real and are “reckless with it.”

The scammer reportedly told Guerbuez that his or her operation involves a small team but is largely automated.

“Why did you stop using verified accounts?” asked Guerbuez

“Well,” said ETHgiveway, “the process, from generating accounts, to tweeting to rotating ETH wallet address(es), is all done automatic(ally) by our bots. The only manual process is cashing out.” 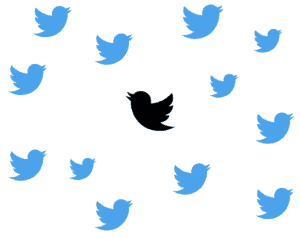 Verified accounts on Twitter are usually secured by high-profile individuals seeking to indicate that their account is the real thing.

A search of any celebrity or public person on Twitter usually unearths one verified account and a whole host of impersonating accounts.

Despited steps to protect against it, hackers have, according to ETHgiveaway, been managing to gain control of verified Twitter accounts and have been selling them openly on gaming forums.

“It’s not a secret market or dark market,” said ETHgiveway. “They sell on most gaming forums actually. The price is like $100 to $1000 USD per account depending on how many followers it has. But since the owner (often) reports (the) account stolen fast, the account lasts not much more than a few hours. Sometimes we get lucky with a couple of days before it gets killed.”

For however long the hijack lasts, scammers signal scams from that account. However, “we do not use those now,” said ETHGiveaway.

“Why did you stop using verified accounts?” Guerbuez asked.

“Because the mooches send ETH to any account we make. They do not even care about verfied like we assumed they would. The mooch is just so excited to make money for nothing and multiply their ETH.”