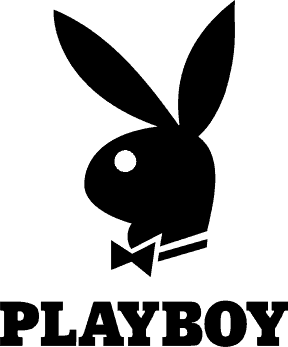 Playboy Enterprises, the company that publishes the famous nude magazine, is suing a Vancouver-based crypto tech and investment company for fraud and breach of contract, The Los Angeles Times reports.

Playboy claims that Global Blockchain Technologies (GBT) has failed to follow through on an agreement to, “integrate blockchain technology into Playboy’s online media channels,” tech that Playboy hoped would enable  payments of “Vice Industry Tokens” on Playboy sites.

Playboy also alleges that GBT has failed to pay $4 million dollars they agreed to furnish for the privilege of outfitting Playboy sites.

For their part, GBT characterized the legal undertakings as a “normal dispute” between businesses and called Playboy’s claims of fraud, “frivolous.”

They told The Times, “Global believes it has a strong defense to the action and will be vigorously defending same.”

Historically, cryptocurrencies has been particularly favoured by purchasers of adult products and services because using them can add a layer of anonymity or can perhaps obscure the origins of payments.

Global Blockchain’s website states it is an investment company, “provid(ing) investors access to a mixture of assets in the blockchain space, strategically chosen to balance stability and growth.”

In May, the company characterized itself as a “lead investor” in the KODAKOne endeavour, a project aiming to create an “image rights management platform” for registering photos that began raising funds through a digital token sale in May.

GBT also announced last November that it was acquiring a 49.9% interest in Coinstream Mining Corp… “the world’s first cryptocurrency mining company to employ the streaming model.”