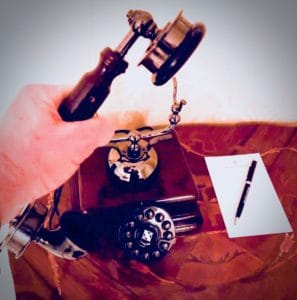 Origin was conceived as a decentralized marketplace to build blockchain based products. We are not talking about an ICO minting factory but a service solution  for this century. Think AirBnB without having to pay a fee to the platform. So is it an Uber killer? Time will tell, but for now Origin appears to be executing on its vision following several successful funding rounds.

In early 2018, Origin raised a sturdy $28.4 million from “strategic investors.” During the CoinList funding round, Origin quickly raised $6.6 million but demand was deep. According to Origin indications of investment interest topped $120 million but the team decided to take a path less traveled and raise money that they needed not what was easy to bank.

As for Origin Messaging, the team believes this is a core service to their marketplace. Communication between users is key and while we are all “drowning in centralized options” Origin believes a decentralized, encrypted, realtime service will best suit their users.

The Messaging service was designed by lead research and development engineer, Yu Pan, who is a PayPal co-founder and engineer number one at YouTube.

The fact that Messaging can be used for other services is big. For the moment it  can be used to send multimedia content and machine-readable messages between DApps. But creative types will take this further.

It will be interesting to see what Origin delivers