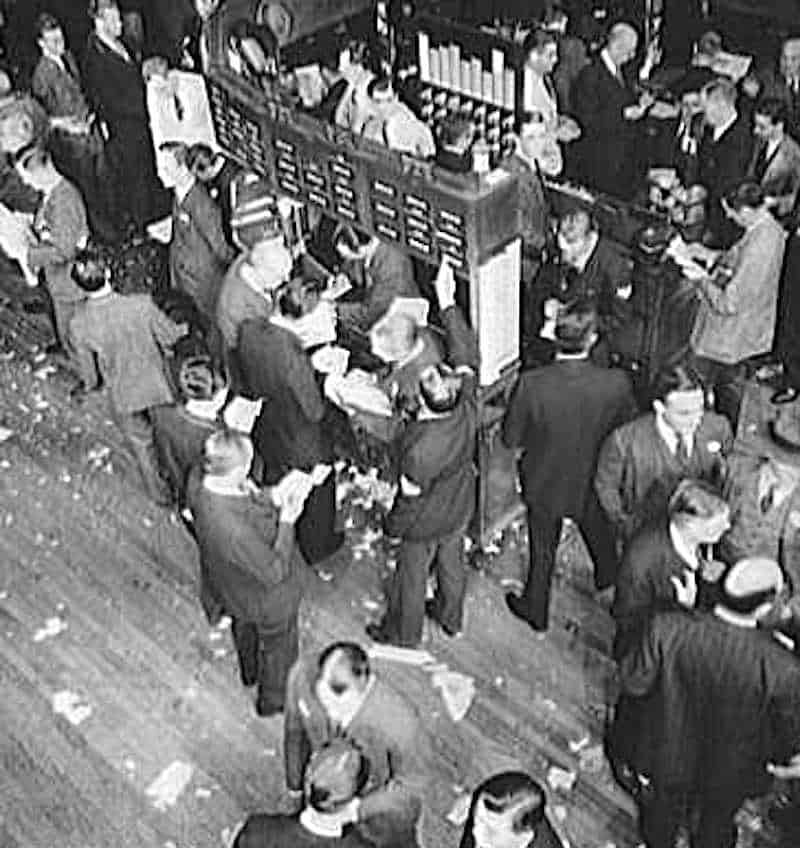 “We see the need to regulate them as trading platforms,” he said.

As part of the rule-determination process, the Philippine SEC has been examining rules established in Switzerland and Australia as possible models for governing local virtual currency exchanges (VCEs).

Mr Amatong added that The Bangko Sentral ng Pilipinas (BSP) had agreed to cooperate with the SEC to regulate local VCEs.

According to the Manila Times, those rules require ICO issuers to:

ICOs directed at, “fewer than 20 persons during a one-year period,” and/or sold to banks, registered investment houses, insurance firms, government-owned pension/retirement funds and others could qualify for exemptions.

Rules governing ICOs and crowdfunding are also expected to be finalized this week after the SEC has reviewed public comments.

Amatong sees the new fundraising methods implied by ICOs and crowdfunding as possible ways to help small and medium businesses access needed capital. “Part of the promise is technology will allow smaller companies to raise funds in a safe manner,” he said.

“Previously, you had to go through all of the infrastructures of the PSE (Philippine Stock Exchange) or PDEx (Philippine Dealing Exchange) … in order to raise the funds, but what financial technology (fintech) promises is you can achieve that through technology at a lower cost… even if you are a small company.”