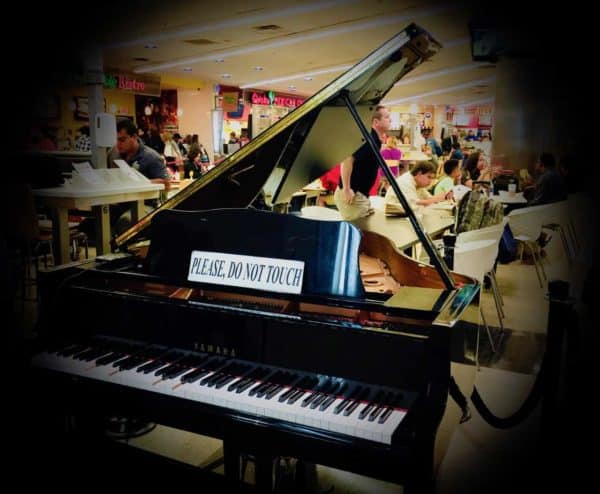 Blockchain, as we all know, is the technology behind cryptocurrencies, such as Bitcoin, and now it is all set to revolutionize the music industry.  Other industries across domains have started leveraging Blockchain technology to explore functions such as transparency, automation of execution, direct payments in order to reduce inefficient practices, and increase profits.

The digital age has led to a massive expansion in the way people listen to music and IFPI (the trade body that represents recording industry) has also announced that streaming services such as Apple music and Spotify have become the biggest financial contributors to the music industry. But still, the music industry is not out of the woods and is facing major existential problems.

Blockchain Technology can resolve these problems as it provides decentralized control and transparency for all forms of digital content. The music industry can benefit from this technology as it helps in implementing enforceable copyrights, secure payments, and facilitate transparency around royalties.

#Blockchain Technology can resolve these problems as it provides decentralized control and transparency for all forms of digital content. The music industry can benefit from this technology Click to Tweet

In the present scenario, Digital Rights expression is one of the biggest problem faced by the music industry.

It is becoming very difficult to define which singer, producer, performer, writer, the publisher actually owns the right of the songs and how royalties will be split among them. The actual artist often takes two years, or more, to receive their arrears or payments.

The same scenario is seen with the unpaid royalties which tend to get suspended or delayed in between, due to issues like right of ownership and missing information.

With the introduction of smart contracts in blockchain music, copyrights will be more enforceable.

Music lovers all around the world will be able to see the copyright information or the ledger in one place and it helps the artist to defend his assets with more precision in the court of law.

Also, a smart contract can include the percentage of revenue that will go to singers, musicians; since smart contracts operate automatically once the predefined conditions are met- it should streamline the entire process for all stakeholders involved.

With the introduction of smart contracts in blockchain music, copyrights will be more enforceable #Blockchain #DLT Click to Tweet 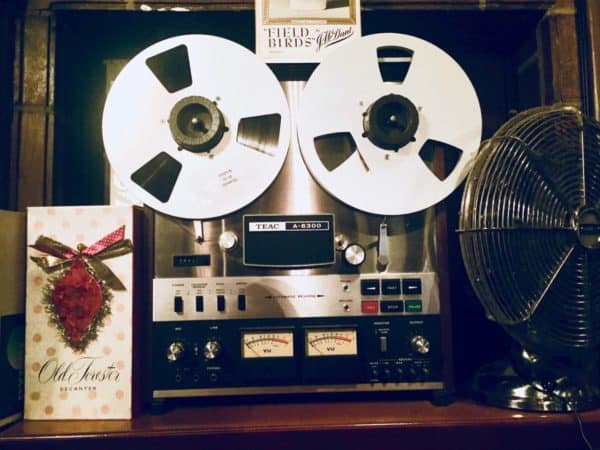 Another big issue which Blockchain related companies such as ArtBit, Ujo, and Mycella can resolve is associated with compensation that is given to each artist.

Currently, publishers, talent agencies, streaming channels, music labels, all take a share of revenue before passing it to the actual artist which can be a minuscule proportion (unless you are Beyoncé).

Even streaming services, such as Deezer and Spotify, require additional intermediaries to make sure all transfers are conducted in a compliant manner.

Blockchain can resolve this problem by establishing a direct relationship between the artist and the consumer and make sure that they are paid instantaneously.

It will also allow for the alienation of middlemen who act as toll-keepers and give the power and the money back in the hands of the artists.

Players like Musicoin and Revealtor are already proposing using Blockchain to resolve the multiple intermediaries’ problem.

With rampant expansion in digitalization, users are constantly finding innovative ways to copy and share content without compensating the copyright owner, and thus eat up royalties and revenue of the music industry.  Blockchain Security can be utilized here for unauthorized distribution of content.

One of the ways could be to encode tracks of the album on the blockchain which will ensure a unique record every time when the song is played. Players like PledgeMusic, BitTunes, PeerTracks are providing blockchain approaches to encode the tracks and to retain the uniqueness of the songs.

Currently, there is no single database where all data of musicians can be stored.   This can only be possible with the advent of Blockchain Technology in the music industry. With a single database for musicians, the industry will become truly transparent and data-driven.  Moreover, it will be easy for artists and directors to collaborate and will help in maintaining the identity of each user.

Challenges to Adoption: With so many features there are bound to be few challenges in adopting this technology for the music industry:

On April 25, 2018, Music Modernization Act passed the House unanimously with 415 votes and in May 2018, Senate presented the bill in the House.  The bill was focused towards providing improved royalty payments to song writers and creative artists.  The bill (HR 5477) was introduced by co–sponsors Robert Goodlatte (R-VA) and Jerrold Nadler (D-NY) and will address below concerns:

The Senate bill was also passed unanimously signaling a new era for the recording industry.

Music Companies on the blockchain

Its project is composed of 2 parts – 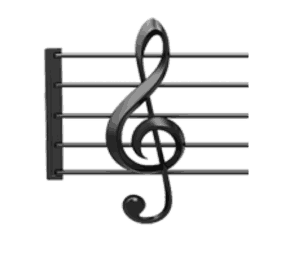 It is quite evident that Blockchain technology can solve problems which are plaguing the music industry for decades. A feature like smart contracts can include bifurcation of how much revenue should go to each person.

Additionally, artists would receive their share instantly rather than waiting for days or months.

Thus, the most important features of music on the blockchain would be fair payments to artists, faster liquidity as payments would be made immediately available to whosoever receiving in that community, and tracking of financial data i.e. every bit of revenue could be easily automated and made transparent.

the most important features of music on the #blockchain would be fair payments to artists, faster liquidity as payments would be made immediately available to whosoever receiving in that community, and tracking of financial data Click to Tweet 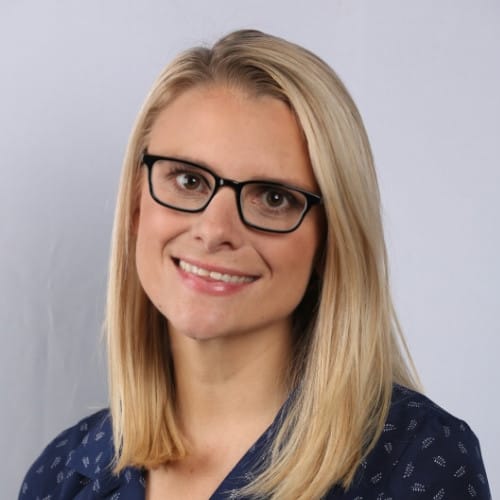 Stephanie Vaughan is Vice President of Finance and Operations at mixx labs, a venture-backed blockchain protocol for highly secure payments and messaging. Stephanie is an expert in tokenomics, security tokens and capital markets. She was previously a Director at BlockNext Ventures and a Director of Capital Markets / Development at StreetShares. A US Naval Academy graduate, where she majored in Quantitative Economics, Stephanie has a Masters in Business Administration, Finance & Economics, from Columbia University.