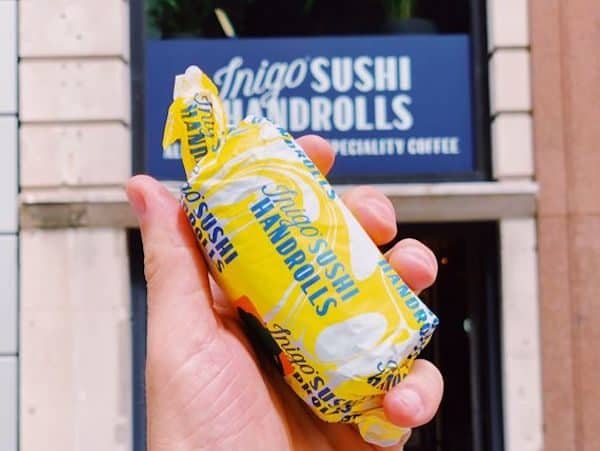 Ingo, a London-based company that specializes in sushi handrolls, has launched an equity crowdfunding campaign on Crowdcube. The company is now seeking £300,000 in funding and is offering a 13.46% stake (pre-money valuation: £2,250,000). Inigo was reportedly founded by Jeremy Bliss, who is a Melbourne native that notably missed the simplicity of the Aussie-Japanese delicacy; the sushi handroll. 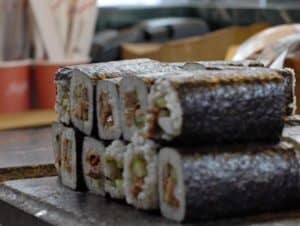 “Down under, handroll kiosks are commonplace, with Australia’s 6 leading handroll chains totaling over 380 locations across the country. Handrolls are sold in school and work canteens, corner shops and airports, and are considered by many as an essential part of Australian eating.”

Ingo also revealed that it produces all of its food at the site of partner, H. Forman & Son. H. Forman supply to the finest restaurants and institutions including Gordon Ramsay, Marco Pierre White, Fortnum & Mason, The Dorchester and The House of Lords. Formans contribute scalable kitchen infrastructure, product expertise, and of course, high quality produce for Inigo’s menu. Inigo has also enlisted the help of talented Chef Terry Edwards, who is fresh from working in Michelin-starred kitchens in Europe and America. 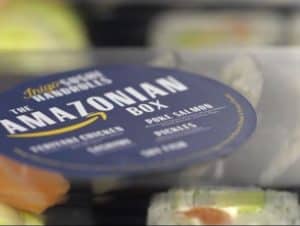 Inigo is sucessfully operating one store in the City of London and its B2B offering launched at the start of the year. Funds from the Crowdcube round will be used to continue expansion. The campaign is currently set to close at the beginning of October.