Appetize, a Point of Sale, inventory, retail payment tech and analytics platform targeting the foodservice sector, has signed with new partner Tropical Smoothie Cafe, a fast-casual restaurant concept that serves blended-to-order smoothies, wraps, sandwiches and flatbreads. Tropical Smoothie Cafe is one of the fastest growing franchise concepts in the country, opening approximately 2 cafes per week and recently having announced its 700th store opening. 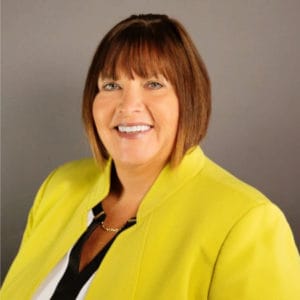 “We are moving to Appetize because their solution offers our team and guests a mobile and cloud-based platform that’s powerful and easy-to-use,” indicated Marina O’Rourke, Tropical Smoothie Café, LLC Vice President of Information Technology.  “Our franchisees need a solution that can support an omni-channel ordering environment, as well as the ability to manage one or several locations from a centralized, web-based platform that is constantly accessible and secure.”

To date, Appetize has reportedly raised over $50 million in 4 funding rounds, with the latest equity funding coming from 32 Equity. According to the platform, its last funding type was Series B.

Crowdfund Insider reached out to Appetize Chief Strategy Officer Kevin Anderson for more details about Appetize’s niche in the fintech sector and how it sources clients. 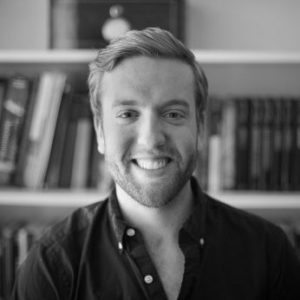 “Uniquely positioned as both enterprise and modern point of sale platform for some of the largest businesses, including the likes of Yankee Stadium, Live Nation, and Aramark. We’re replacing legacy systems at rapid pace and are lightyears ahead of basic sign-up-and-go iPad POS systems,” shared Anderson via email. “This year, we have invested heavily in fine dining, retail, and self-service functionality, in line with industry trends. We plan to continue to push the envelope of payment types and form factors.”