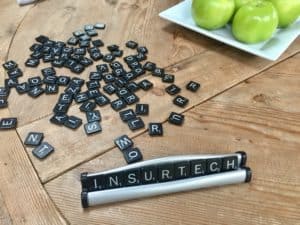 As previously reported, Simplesurance was founded in 2012 and stated it has created a platform that offers transparent and efficient insurance service. The company provides online retailers and electronic manufacturers in 30 counties. The platform also has more than 2,000 partners, which includes companies like OnePlus, Huawei Technologies, Rakuten, and Revolut. Simplesurance also reported that it provides customers in 9 countries with insurance options.

“We are confident that through our collaboration with Simplesurance, a world leading insurtech company that provides an insurance platform utilising innovative technology, we will be able to bring innovation to the Japanese and Asian insurance markets.”

The funds will be used for Simplesurance to expand into Asia.  Robin von Hein, Founder of Simplesurance, commented:

“Six years after the founding we are already active in 28 European countries and are now capture the Japanese market.”