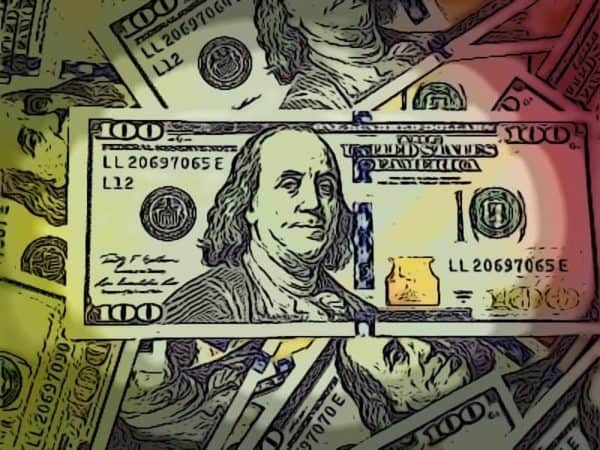 XTransfer, a China-based cross-border financial technology company dedicated to serving foreign trade B2B enterprises today announces it has secured a $10 million through its Series A funding round, which was led by China Merchants Group with participation from 01VC, Yunqi Partners and Gaorong Capital.

Founded in 2017, XTransfer stated it provides offshore financing solutions for China’s small and medium importers and exporters through its global capital network, offering services such as global collection, payments, foreign exchange, and wealth management. XTransfer also noted it serves more than 10,000 customers and earlier this month, the company also obtained a payment license in the U.K. on which it would conduct a round of promotion and advertisements at Canton Fair and in subways.

XTransfer has also partnered with DBS Hong Kong and launches virtual sub-accounts with functions that are almost identical with those of traditional offshore bank accounts – it is akin to rendering the bank’s counter work online.

Funds from the Series A round will be used to continue growth and expansion of XTransfer.