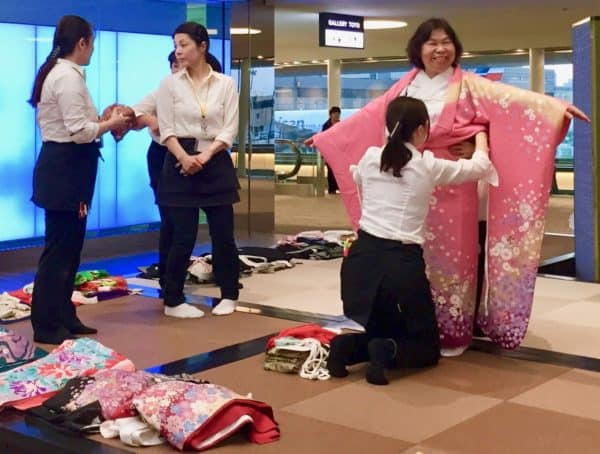 Financial services conglomerate Monex Group issued their quarterly earnings report today. Monex, a Japan based, publicly traded firm, owns and operates multiple Fintech platforms as well as more traditional platforms such as TradeStation in the US.

In April of this year, Monex acquired Japanese crypto exchange Coincheck for approximately $34 million. At the time of the acquisition, Monex CEO Oki Matsumoto indicated their intent was to pursue an initial public offering of CoinCheck at some point in the future.

Create the Future of Finance

Coincheck, while one of the larger crypto exchanges in Japan, is perhaps known best for a hack that saw a whopping $530 million in crypto stolen from the loosely regulated digital asset exchange. The breech was certainly a catalyst in creating a sale to the more established Monex Group.

Today, Monex has released its Q2 earnings report (fiscal year ends in March). Included with the report are some details about the CoinCheck operations.

Coincheck is described as enabling Monex to launch crypto asset operations “backed by quality and quantity.” The goal is to expand globally with its sites set on the US market.

Monex said that since the service suspension in January 2018, Coincheck has only allowed existing customers to sell their cryptocurrency. This has limited revenue and resulted in a loss of ¥ 0.6 billion (about $5.3 million). Monex added that Coincheck has improved in governance, internal control and internal audit, and is aiming for full service resumption.

Coincheck currently has approximately 1.7 million users who skew towards a younger demographic. Monex believes  both assets and transactions per user will increase over time and they see synergies between their other operations.

“Coincheck has built sophisticated internal controls, including a high-standard security management system, which has recently become expected for registered cryptocurrency exchanges. Going forward, Coincheck will advance as a highly technology-driven company with a cutting-edge security control system and the know-how to secure profitability appropriate of its true value.”

Monex sees four potential strategic verticals with Coincheck as part of a “new financial conglomerate in a new age.”

These four opportunities include:

Monex Group is positioning CoinCheck as foundational to its digital asset pursuits. They are not alone in this mission as other sophisticated platforms see the same opportunity as crypto becomes a broadly accepted asset class and blockchain tech is leveraged to provide additional services.