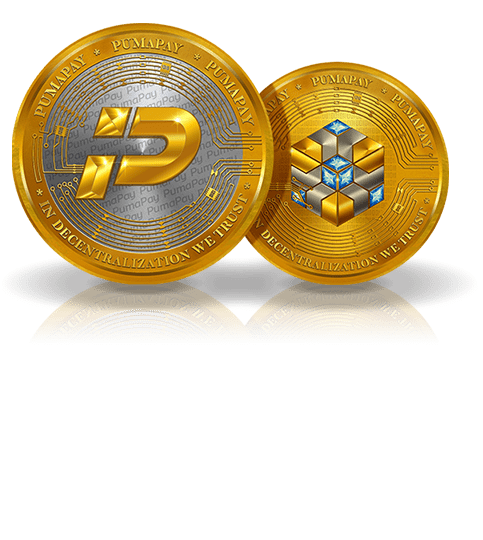 Having completed the 7th largest initial coin offering (ICO) of all time at $117 million, PumaPay has recently announced that its 2.0 version of their PullPayment Protocol solution is on Mainnet.

Yoav Dror, CEO of PumaPay, says they are always looking to make their solution more valuable for both merchants and consumers.

“With over 75 Early Adopters already committed to implementing the PullPayment Protocol, from online entertainment companies to Fintech companies, we expect more to onboard our solution, and believe that our latest version gives the additional layer of convenience merchants are looking for.”

With V 2.0, PumaPay’s payments solution is said to bring recurring payments on the Ethereum network. This version aims to be the proof of concept of the PullPayment Smart Contract.

According to PumaPay, the V 2.0 solution includes: 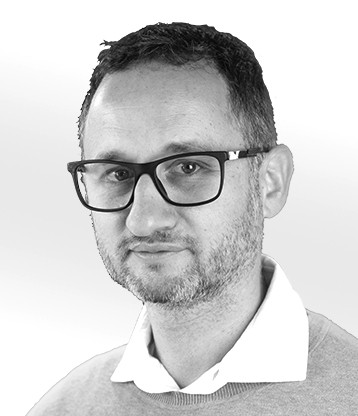 By implementing the PumaPay PullPayment Protocol, merchants can bill their customers in crypto. The company says that merchants will be able to reduce costs on “exacerbated card transaction fees,” as well as avoid chargebacks and any associated fines, since they are only paying blockchain gas fees that are significantly lower, and all transactions on the blockchain are immutable.

Additionally, it creates an immediate transaction settlement, eliminating any waiting period for merchants for funds to arrive.

PumaPay has designed APIs with built-in HTTP features to help merchants create a payment solution for their customers. The crypto wallet is available in both iOS and Android iterations.

PumaPay says it is gearing up to launch their merchant portal as a one-stop-shop for merchants to register, set up their billing scenarios and pricing models, and to start billing in crypto.