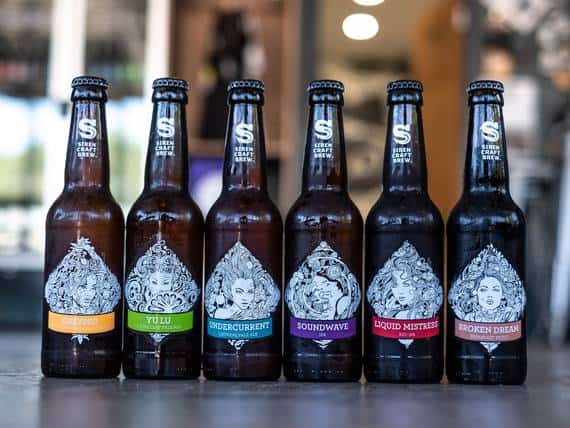 Siren Craft Brew, a UK-based brewery, is set to close its equity crowdfunding campaign on Crowdcube with more than £1 million in funding. The funding round was launched last month, seeking £750,000, and has attracted over 1300 investors. 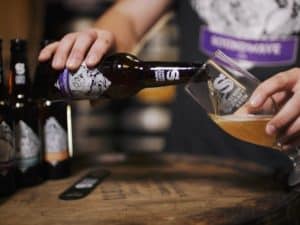 Siren reported it first landed in 2013 with a flagship range of four brands that were approachable to new drinkers, yet flavorsome enough to come back to time and time again. It was revealed:

“In our first year, we were awarded 2nd Best New Brewery in the World by Ratebeer.com and they have listed us as a Top 100 Brewers in the World ever since. In 2018 alone, we’ve picked up a World Beer Cup medal, and have been awarded CAMRA’s Supreme Champion Beer of Britain for our flagship Stout – Broken Dream at the Great British Beer Festival.”

It was also revealed that Siren employs 28 people with turnover of £2.82 million last year and EBITDA £200,000. The brewery stated it is raising the funds to accelerate the next phase of its growth. The primary step is to package into cans and Siren noted it has identified a top-rate canning line that will meet its current bottling quality standards and future-proof its packaging options.

“Any overfunding will allow us to increase capacity & improve efficiencies. Raise over £1.5m, and we’ll also fast-track plans to bring our taproom experience to new locations. With your support – Siren will continue to create amazing beers that excite & delight more drinkers than ever.”

The funding round is set to close this Sunday.