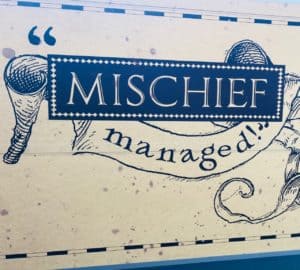 Top 100 cryptocurrency exchange KuCoin announced December 21st that it has “disqualified” 10 tokens and is delisting them from trading on the exchange.

The affected tokens are:

The exchange stopped taking deposits for these coins on that same day as the announcement and closed “relative trading pairs” for the affected coins on December 24th.

The affected tokens can be withdrawn to other exchanges until March 21st of next year.

The coins have been removed after a period of observation that “coins at risk of being delisted” are subject to under KuCoin’s “Special Treatment Area” rules.

Coins listed on the exchange undergo a “mandatory review” if they are shown to exhibit:

While under “Special Treatment” at Kucoin, projects are required to place a marker by their ticker symbol for the duration of the observations period.

The firms invested a total of $20 million into helping, “bring cryptocurrency trading into the mainstream world via the KuCoin exchange…(and) make KuCoin a global household brand.”

Kucoin says it has five million registered users and says the World Economic Forum believes that, by 2027, 10 percent of global GDP, “will be stored on blockchain technology.”