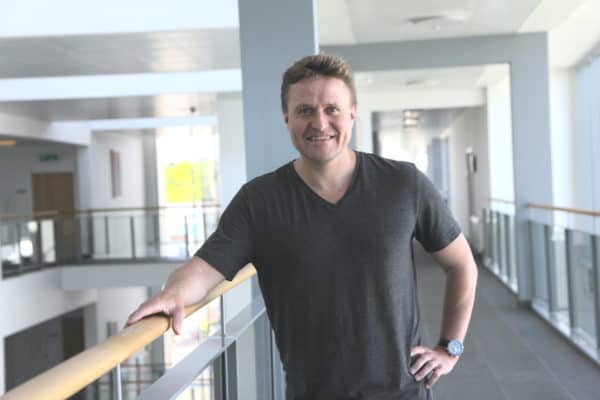 The Concordium Foundation has partnered with Aarhus University and their Department of Computer Science to launch the  Concordium Blockchain Research Center.

The Concordium Network is an open source blockchain that is publicly accessible that aims to grant businesses and public offices around the world easier, faster, more secure ways to conduct transactions.

According to their website, the Concordium Network aims “to build the world’s best cryptocurrency and blockchain network. To provide the world with a globally accessible, secure and trusted way of keeping track of any sort of transaction.”

Anders Samuelsen, Denmark’s Minister of Foreign Affairs, said that Denmark is at the forefront of digitalization providing companies and researchers a solid foundation for taking full advantage of the opportunities new technologies present:

“With an investment of this scale in the world-class computer science team at Aarhus University, Concordium brings together technological development with commercial opportunities to the future benefit of society. It confirms the attractiveness of Denmark as a premier destination for technology development,” Samuelsen explained.

The Center’s mission is to provide the foundational research to support the development of energy-efficient, scalable blockchains that are provably secure. Blockchain or distributed ledger technology has been criticized for being highly inefficient and difficult to scale to a point that makes sense for enterprise-level utilization. Currently, there are multiple projects around the world seeking to address this shortcoming.

The research will focus on areas such as: 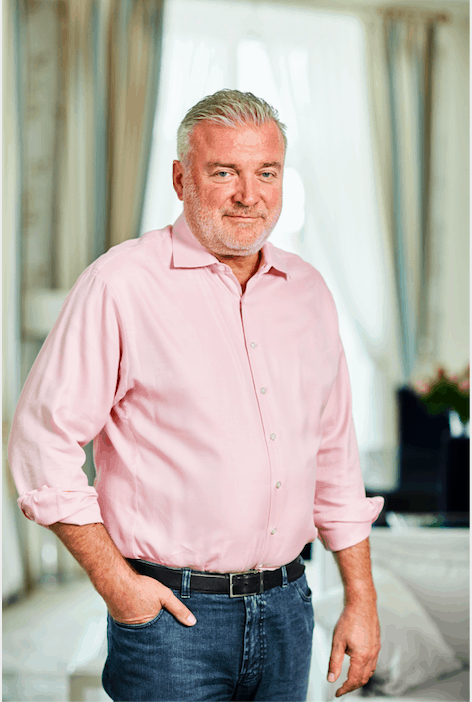 Lars Seier Christensen, Chairman of the Concordium Foundation, said that Aarhus University and the Concordium Blockchain Network have both developed special expertise in blockchain technology and the foundational theory behind it. Both parties wish to expand their knowledge in this area through research projects:

“The knowledge generated by the Concordium Blockchain Research Center will be freely available to the public. For Concordium, the aim is to enable business entities to deploy a public blockchain safely, legally, and efficiently.”

“At Aarhus University, we have several research groups that are world leading in the techniques that are needed to lay this foundation. They’ve gained this reputation through decades of curiosity-driven, foundational research. Our team is uniquely qualified to broadly attack the challenges standing in the way of a blockchain revolution. It would be almost criminal not to step up to the plate.”

In addition to its seven principal investigators, the center has hired four PhD students and four postdoctoral researchers for 2019.