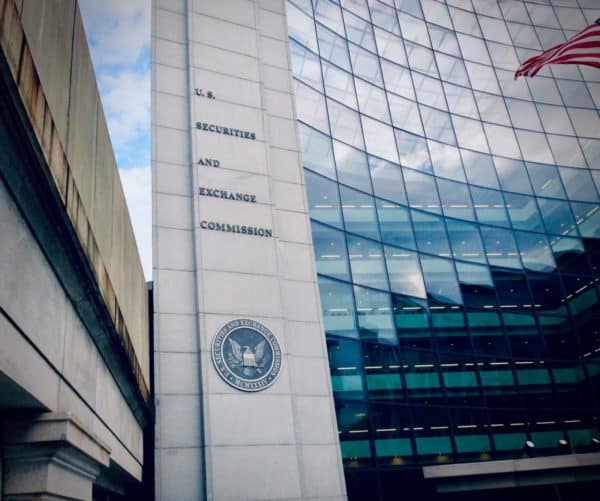 As I discussed in a previous article, in November 2018, the SEC staff  (the “Staff”) notified Kik Interactive Inc. and the Kin Foundation (collectively, “Kik”) that they would recommend that the SEC file an enforcement action against Kik for violating registration requirements of the securities laws in its initial coin offering (ICO). The Staff invited Kik to respond with a “Wells Submission” setting forth why the SEC should not file an enforcement action.

Recently, ETHNews uncovered a video of Kik’s CEO, Ted Livingston, that could undermine their argument that the Kik ICO should not be considered an investment contract under the Howey test. I outlined the argument Kik presented in their Wells response prior to viewing the video which was apparently filmed in the summer of 2017. In light of this video, I would like to update some of my comments.

Since the SEC’s first proceeding against an ICO, it has consistently applied the Howey test to determine whether tokens sold in ICOs are securities. Under the Howey test, an investment contract can be found where all four prongs of the Howey test are satisfied:

If the SEC files an enforcement action arguing that the Kin ICO, or Kin tokens are securities under the Howey test, it must prove every prong of the Howey test.

Kik argues that the Kin ICO fails three of the four prongs of the Howey test based on the following reasons:

In June 2017, Ted Livingston, CEO of Kik, went to San Francisco to introduce the Kin token and the Kin token sale. In the Q+A portion of the talk, Mr. Livingston answered a few questions that may weaken the arguments made in its Wells Submission.

“If Kin were as popular as Ether is today, that 30 percent [of company-held tokens] would be worth 9 billion dollars. That’s awesome. We’d give some back to [investors]. You invested $50 million, maybe we’ll give you $500 million out of that $9 billion.”

“Kik is a centralized app run by a centralized company, but we are using Kik to bootstrap the value of kin …. giving a bunch of that Kin to … the Kin Foundation. We are not going to say that the Kin Foundation is totally independent. Kik created Kin and Kik created the Kin Foundation and they put Ted [Livingston] on the board…obviously, we are going to have a lot of influence, at least initially…we are going to start with influence to try to get these things going. There are two things … one thing is what is in our economic interest over time? What is in our economic interest over time is for this token to be used in as many places as possible. Kin foundation will move to decentralize this as quickly as we can. It will start as centralized and not autonomous…”

During the Q&A, Mr. Livingston also repeated several times that Kin will be placed on exchanges.

Applying Howey In Light of the June 2017 Statements

In determining whether a security exists, the courts look at the facts and circumstances of a situation and the economic reality of the transaction. This means looking at the Kik ICO as a whole to determine what purchasers were led to believe when they purchased their tokens. Mr. Livingston’s statements would be considered in light of the entire ICO to determine whether an investment contract exists. 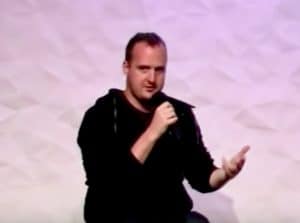 Some courts have found a common enterprise where the fortunes of investors are tied to the fortunes of the seller. Kik argues that its only contractual obligation is to deliver Kin to buyers. However, its CEO stated that because Kik owns 30% of Kin, it is in Kik’s economic interest to ensure the value of Kin going forward. He even suggested that Kik would share any increase in value with investors.

By the statements of Mr. Livingston and by virtue of the fact that Kik holds 30% of Kin, in addition to the reality of the situation, may lead to the finding of a common enterprise.

Kik argues that it only led buyers to expect to use Kin for consumption, but Mr. Livingston’s statements suggest otherwise. 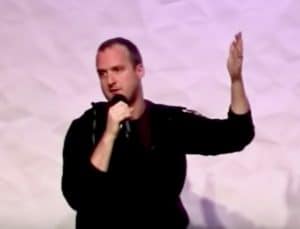 First, he reassures the audience that while Kik cannot guarantee the value of Kin, Kik has an economic interest in ensuring the value of the Kin going forward because they own 30% of Kin.

He also stated that while consumers do not care about any fluctuation in value of Kin, developers, investors, and stakeholders do because they share in any increase in value of Kin. Mr. Livingston also stated that if there was a substantial increase in the value of the Kin tokens, they would share with their equity investors. In addition, contrary to its Wells Submission, Mr. Livingston states that Kin will be on exchanges. Given Mr. Livingston’s statements, it’s clear that at least some buyers do expect profits from buying the Kin tokens.

Director Hinman had no opinion on whether the Ethereum ICO was considered a security. Rather he stated:

“And putting aside the fundraising that accompanied the creation of Ether, based on my understanding of the present state of Ether, the Ethereum network and its decentralized structure, current offers and sales of Ether are not securities transactions.”

Unlike Ethereum which is now “sufficiently decentralized,” Mr. Livingston admits that initially, Kik will have a lot of control over the Kin ecosystem as it moves it from centralized to decentralized.

Additionally, it will be in their economic best interest to see that Kin is used in as many places as possible because they own 30% of the Kin tokens. Thus, contrary to Kik’s arguments, a court may view Kik’s efforts as the entrepreneurial or managerial efforts required for the success of Kin and the Kin ecosystem.

To fail the Howey test, Kik only has to defeat a single prong of the test. This may hinge on whether Kin was sold to “investors” for investment purposes or, as argued by Kik, to consumers for purely consumptive use.

Kik sold its tokens in two stages. In the pre-sale stage, it sold tokens to investors through a SAFT. These people were purchasing the SAFT with the expectation of receiving tokens once they are distributed and they expected to profit off of their purchase.

When the tokens were available for distribution, Kik then targeted their sale to those purchasers who would not have qualified to invest as accredited investors. Kik argues that these tokens were marketed and sold solely for consumptive purposes.

Do non-SAFT purchasers expect to purchase the tokens purely for consumptive use?

In Mr. Livingston’s statements, he specifically stated that consumers do not expect to profit from using the Kin tokens nor do they care about receiving any profits. It’s only investors that are looking for a profit.

In responding to a question asking how equity investors would benefit from the increase in the value of Kin, Mr. Livingston referenced a possible valuation of $9 billion of Kin tokens – as mentioned above.

Equity investors are those that have an equity stake in the company – purchasing Kin, whether through the SAFT or afterward, does not give a purchaser equity in the company. Thus, Mr. Livingston’s statement about equity investors sharing in the upside of Kin by itself may not be enough to for a buyer to expect profits from purchasing Kin. However, this requires the audience or anyone relying on this statement to have the sophistication to recognize that purchasing Kin does not make them “equity investors” and as such, Mr. Livingston’s response is not directed at them.

In addition, the question remains if Kin tokens were targeted solely to consumers.

If the presale of tokens is publicly advertised as an investment opportunity, but the same tokens are later available for purchase to all, what information are the subsequent purchasers acting on? Are they, acting on information provided by Kik that Kin is for consumptive use only or are they also acting on information such as Mr. Livingston’s statements that suggest a huge potential for upside for holding onto Kin?

These are questions that only purchasers of Kin tokens can answer.

If they did indeed purchase the tokens because they were led solely to expect to use the tokens for consumption, this may present Kik’s best shot at defeating the Howey test. If not, Kik may struggle to defend itself against the possible enforcement action.