The Online Lenders Alliance (OLA), a group that claims up to 80% of all online lending in the US, has published a report on industry fraud and abuse. The report, created in part by using a web crawler designed to “weed out” bad actors, has apparently reviewed over one million URLs (since 2016). The OLA states that 132,000 websites have been identified as causing “concern” with 98% requiring a correction to the language used. The OLA has crafted “Best Practices” for the industry and the report is also part of the groups policing efforts. The OLA represents “alternatives to payday lenders and thus caters to consumers that may be deemed at high risk of abusive lending practices. 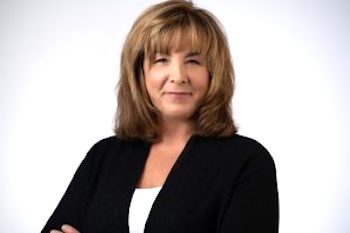 The OLA states that if lenders failed to take action they were reported to the Federal Trade Commission (FTC).

“No trade association does more than OLA to police its own industry,” commented Mary Jackson, CEO of OLA.  “We crawl hundreds of thousands of websites to make sure the industry and our members are complying with our best practices.  If we see a company engaging in illegal or deceptive behavior, we call them out, and if changes are not made, we report them to the authorities.”

The OLA also hosts a consumer hotline where people may call with questions and report possible acts of fraud. Since January 2016, the Hotline has reportedly received 25,555 calls—an average of 774 calls per month.  All fraud-related activities identified through the Hotline are reported to the FTC.

According to the OLA, users of the online lending platform come from a diverse group of needs, including:

The report is available here.