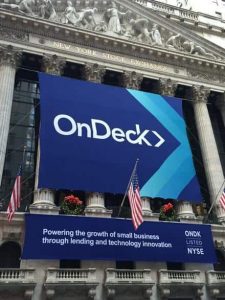 According to OnDeck, the transaction combines the local operations, technology and Canadian underwriting expertise of Evolocity with the marketing, business development and international online lending experience of OnDeck to offer small businesses in all provinces and territories of Canada a broad array of innovative financing options and a superior customer experience. Noah Breslow, Chairman and CEO of OnDeck, stated: 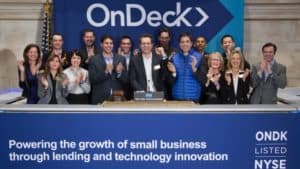