YieldStreet, an online marketplace for a diverse array of asset-backed investments, announced on Wednesday it has acquired Athena Art Finance from The Carlyle Group and co-investors in a transaction valued at approximately $170 million. 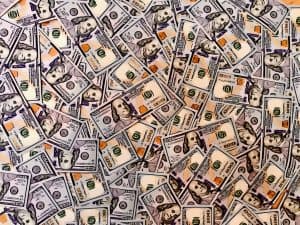 According to YieldStreet, Athena is a “pioneer in the global art finance market.” It provides art dealers, art galleries and collectors access to tailored financing alternatives secured by fine art. Since its founding in 2015, Athena’s disciplined, data-driven investing approach has produced cumulative originations of more than $225 million in loans without any realized credit losses. YieldStreet reported:

“This transaction represents YieldStreet’s first corporate acquisition, and comes on the heels of its recently completed $62 million Series B funding, the fifth largest fintech Series B funding round ever completed in New York City. YieldStreet offers retail investors unique access to alternative investments traditionally only available to institutional investors.” 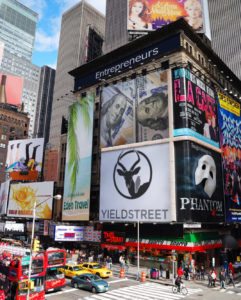 Investment funds were notably managed by Soros Fund Management LLC initially invested in YieldStreet’s Series A, followed on with an investment in the Series B, and provides warehouse financing for YieldStreet. YieldStreet Founder and President, Michael Weisz, revealed:

“They have exemplified what it means to be a fantastic partner to a rapidly scaling business by providing strategic insights and financial support for this acquisition of Athena. Our acquisition of Athena demonstrates YieldStreet’s ability to leverage our technology, proprietary origination channels and efficient direct-to-consumer distribution, to take a traditional capital intensive business and make it capital efficient. We’re thrilled to have the Athena team join the YieldStreet family, and look forward to supporting its existing business and continued scale and success.”

As part of YieldStreet, Athena will continue under the executive leadership of Cynthia E. Sachs. Jim Burr, Managing Director of The Carlyle Group, went on to add:

“Carlyle is proud to have played an important role in Athena’s growth and success. YieldStreet has an impressive, innovative model and we are confident they are the right home for the future of Athena’s business.”