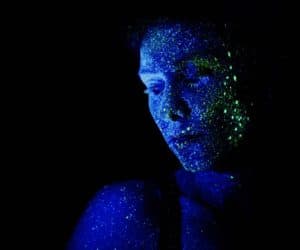 In 2015, Imandra won the UBS Future of Finance Challenge by using its AI technology to find a fundamental flaw in the design of the UBS dark pool previously undetected by the bank and the US Securities and Exchange Commission. Goldman Sachs is said to be currently using Imandra.

Since the release of its service, Imandra has moved into other verticals like autonomous vehicles, robotics and more.

Grant Passmore, co-founder and co-CEO of Imandra, said that as reliance on complex software grows, deep advances in AI are required to ensure the algorithms.

“The need for automated mathematical techniques for algorithm analysis has never been more pressing. Industry leaders including Facebook, Amazon and Google are recognising this with significant investments into automated symbolic reasoning for their business use cases. We could not be in a better position at a better time to provide a scalable and industry-agnostic platform,” stated Denis Ignatovich, Imandra co-founder and co-CEO.

Ignatovich and Grant have backgrounds in mathematics and financial trading. The duo founded the company in London in 2014, a decade after having met as undergraduate roommates at the University of Texas. Ignatovich started his career at Deutsche Bank in New York, before moving to London to lead a trading desk that relied heavily on complex algorithms. Passmore earned his Ph.D. in AI for algorithm safety at the University of Edinburgh and is a Life Member of Clare Hall, University of Cambridge.

In 2019, the company opened its new US headquarters in Austin, TX.