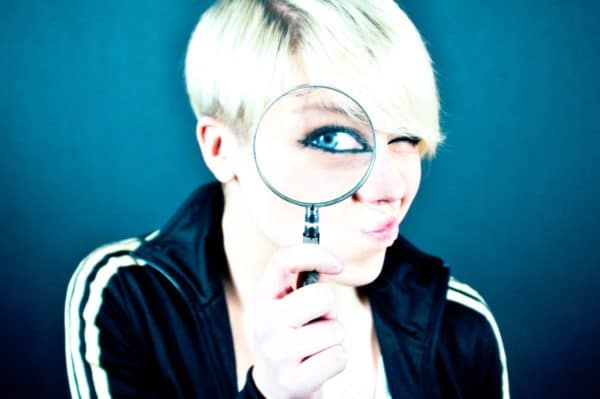 Regulators from the Financial Services Agency (FSA) reportedly inspected internal controls, customer protection procedures, and anti-money laundering system at both exchanges on the 17th of this month.

Huobi, which was established in China in 2013 and is now based in Singapore, reportedly allows the trading of 100 cryptocurrencies to customers in 130 countries.

Shortly before this, in September 2018, hackers stole more than 6.7 billion yen ($60 million USD) out of Zaif “hot wallets” (pools of cryptocurrencies that can be accessed online). 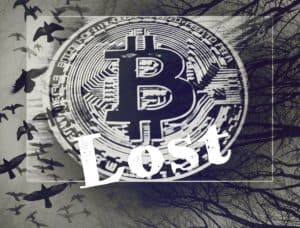 Storing cryptocurrencies in hot wallets is generally not considered a best practice, but until recently, largely unregulated exchanges have done so in order to keep liquidity on hand.

Exchanges have also allegedly kept large pools of crypto accessible online so they could conduct wash trading. Last year, executives from the Korean exchange Komid were convicted of this.

According to Reuters Japan, FISCO’s takeover of Zaif meant the transfer of 730,000 accounts to the firm, which, “has rapidly expanded FISCO’s customer base.”

As part of the terms of the takeover, FISCO also agreed to administer the compensation of Zaif customers who lost funds in the $60 million USD hack.