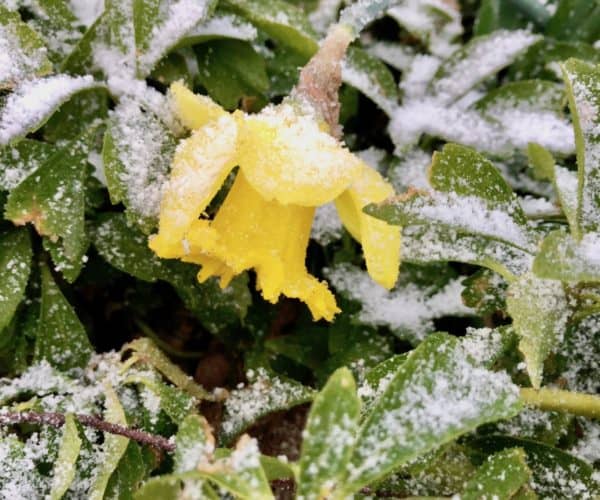 Researchers at LongHash, “a global blockchain incubator supported by the Singapore government,” have concluded that surging stablecoin trading volumes corresponded with a sudden 15% increase in the price of Bitcoins on April 2nd of this year.

On that day, the price of one bitcoin, which had been slumping for months at around $4000 USD, surged 15% in 30 minutes and subsequently popped above $5000 USD.

The event has been lauded by numerous crypto pundits as “the end of crypto winter.”

According to the Longhash researchers:

“The cause of this jump might surprise you. We analyzed the data and found that this increase was likely driven by large amounts of fiat capital flowing into the bitcoin market through stablecoins.”

“Stablecoins” are a type of cryptocurrency used by traders to facilitate fast crypt0-to-crypto transactions and exchange-to-exchange arbitrages.

They are also used, says Longhash, to enable traders to access bitcoins and other cryptocurrencies in jurisdictions where they are prohibited:

“Stablecoins are particularly important in countries like China, where cryptocurrency exchanges are banned and it is almost impossible to buy cryptocurrency with Chinese yuan. So many Chinese people trade yuan for stablecoins on over-the-counter (OTC) markets. They can then use stablecoins to buy other cryptocurrencies like Bitcoin.”

On April 23rd, Longhash wrote that it analyzed, “transaction volume of stablecoin and Bitcoin prices over the past month,” and found:

“…(T)he two-day continuous price increase on April 2 and April 3 was accompanied by a substantial increase in stablecoin trading volume. On April 2, the trade volume increased from $218 billion to $373 billion, then increased to $586 billion on April 3, a total 169% increase over two days.”

“As Tether has the greatest market share, it’s worth looking at its premium. We found that on April 2 and April 3, Tether also experienced a sharp increase in its short-term price. This data point, combined with the trading volume surge, leads us to conclude that the April 2-3 price rise was quite likely caused by considerable fiat capital flowing into the Bitcoin market through stablecoins.”

To Longhash, surging premiums are a sign of fiat in-flow into Tether and other stable coins, and sub-$1 dollar prices indicate selling:

“Usually, there are two possible consequences if stablecoin trading volume surges. One is that the price of a stablecoin will have a premium, meaning that its price will be higher than 1 USD. This is a sign of large amounts of fiat currency rushing into the stablecoin market. If those stablecoins are then used to buy Bitcoin, this will push up Bitcoin’s price. The other possible consequence is that the stablecoin price will fall below 1 USD, which suggests that fiat currency is flowing out of the cryptocurrency market, possibly causing the Bitcoin price to drop.”

Critics, including University of Texas Professor John Griffin, have alleged that the creators of Tether used the currency to artificially prop up the price of bitcoins and prevent the price from correcting during “the Bitcoin Boom” of late 2017.

Tether has also repeatedly failed to provide a credible third-party audit of the 1-to-1 reserves of real-world currencies it claims it maintains to back its crypto.

As well, yesterday, the New York Attorney General’s Office invoked the Martin Act to compel Tether to provide comprehensive documentation of its activities and to cease disposing of funds.

The NYAG also accused Tether of perpetuating a fraud by “co-mingling” Tether customer funds with those of the company in order to cover an $850 million USD loss incurred by the company in Panama.

Tether has denied that the funds were lost, and says the funds have been “seized and safeguarded.”