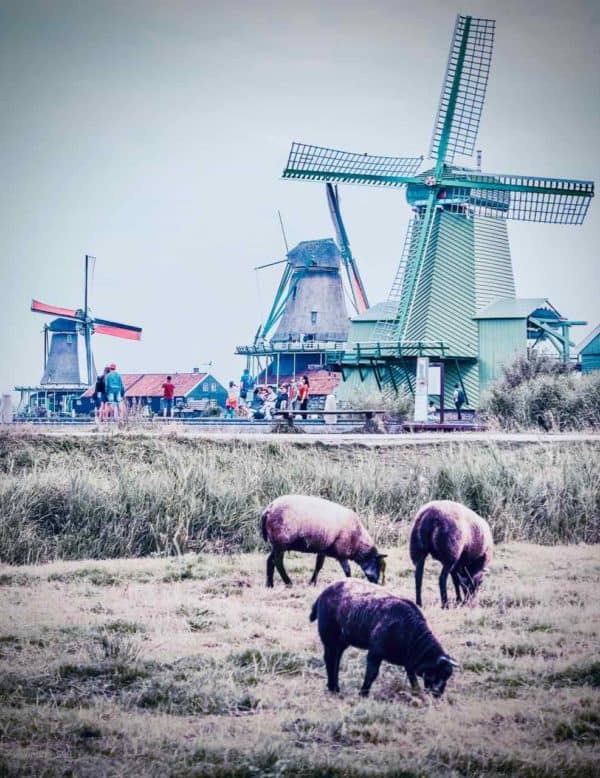 De Nederlandsche Bank (DNB), the Dutch central bank, has “developed and evaluated four prototypes based on distributed ledger technology (DLT) over the past three years,” but results are underwhelming so far, The Banker reports.

This conclusion was provided by Petra Hielkema, director of payments and market infrastructures at the Dutch central bank, who said the experiments were undertaken to help the bank engage in meaningful dialogue with the industry:

“New players want to discuss their ideas and the only way to have a good dialogue is if we understand the technology…Understanding is also critical to being able to effectively supervise these new initiatives.”

Experiments were careful and motivated by practical considerations, she said:

“We started with baby steps, understanding the Bitcoin software and mining in a centralised versus decentralised way. Then we built prototypes and tested whether DLT networks could benefit parts of our market infrastructure while still providing the functionality needed in payments.”

Results, however, were, “not that positive,” mainly because the DLTs built by bank researchers were not more efficient than standard payment systems:

“In markets with efficient payments systems, such as the Nordic countries or the Netherlands, there aren’t many benefits that the technology offers which would result in consumers moving across [to new rails]. However, DLT could deliver much needed efficiencies in cross-border payments and some domestic markets.”

Relative inefficiencies identified by the bank include high energy consumption and delays or problems with transaction confirmation.

Still, Hielkema is keeping an open mind about DLT/blockchain, and sees potential for the tech with regards to tokenization and smart contracts.

“We do think this technology is promising but more innovation is needed,” she said.

All told, Hielkema says the Netherlands is a very Fintech-friendly environment, but that existing payment systems are hard to improve upon, and fee-based services not particularly welcome:

“This is the easy part, in terms of adopting new solutions. The hard part is that we have a very efficient payments market – we don’t wait longer than two seconds to pay. Domestic schemes, such as iDEAL and Tikkie, a person-to-person payment app, are very successful and cover much of the consumer requirements. Plus, we aren’t used to paying for paying.”

“I am not saying that nothing else can happen, but a winner in the Dutch payments market will be the one that develops a niche product that can scale quickly.”