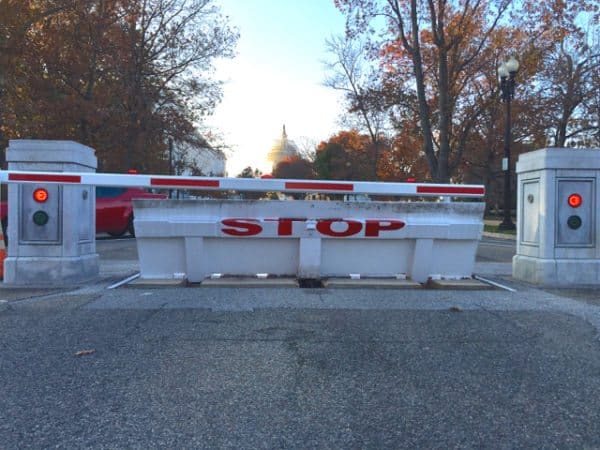 This week, the Financial Action Task Force (FATF) held the annual meeting of its Private Sector Consultative Forum in Vienna, Austria. The event was hosted by the United Nations Office on Drugs and Crime (UNODC). Part of the discussion addressed the growing crypto market and requirements for anti-money laundering (AML) and countering the financing of terrorism (CTF).

The FATF was founded to address concerns about money laundering as it is a global phenomenon. CFT was added in recognition of the shared concern and international nature of terrorism. The inter-governmental body advises 36 member countries and two regional organizations and is considered a very influential voice in combating financial crimes. The FATF is a “policy-making body” that seeks to “generate the necessary political will to bring about national legislative and regulatory reforms in these areas.” 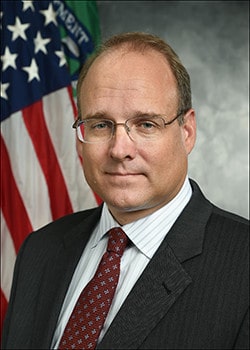 At the beginning of his term, Billingslea issued this comment on crypto:

A portion of the discussion regarding digital assets revolves around “Virtual Asset Service Providers” or VASPs. This would be exchanges/marketplaces and primary issuance platforms.

Some of the requests by the FATF appear to be reasonable with others seeming more at odds with how the crypto sector currently operates. While Crowdfund Insider was not able to attend the event, we were able to speak to a crypto insider who was present in Vienna.

We asked this individual about the FATF requests regarding “virtual assets.” Without providing extensive detail, they said, “the demands are entirely unworkable, demanding information service providers do not have and cannot get.”

the FATF demands are entirely unworkable, demanding information service providers do not have and cannot get #Crypto #DigitalAssets Click to Tweet

The person said there is a “total unwillingness to adapt or to even offer other solutions” that achieve the stated objectives.

“This was made entirely clear to the entire industry delegation in informal briefings as well as in more guarded diplomatic language from the podium. Several delegates also had this made clear to them by senior policy advisors from their countries. There is no willingness to adapt. Quite to the contrary. This too was made crystal clear.”

“There is no lack of understanding of the implications and it was made very clear that the Trump administration is determined to apply the most stringent, wire transfer regulation – which only applies to monetary payments- to crypto assets of all kinds, in a way that they are not applied to assets in the established banking systems. And to force this through while the US holds the presidency, by end of June. To this end, decision-making meetings are being held in Vienna this week. So yes, there is a very hard line indeed.”

Saying FATF painted a very black picture the individual went on to say:

“It’s quite clear that they would be happy to see the industry suppressed. Indeed, there was very clear evidence of the banking lobby being active, if not actually, in control. Towards the end of the crucial debate, one of the co-chairs called unasked on a representative from a major international bank who harrangued the [crypto] industry for being late to the process, well past the 11th hour… “the train has already long left the station”… where have you been for the last five years?… None of which is remotely true or justified. Yet this garnered a round of applause from the bankers present.”

This crypto insider said late that same night, an email arrived stating that the approach by the crypto industry was not coherent or clear. The demand was allegedly to submit a formal consensus literally overnight.

“In fact, the industry spoke with one voice in not only supporting the FATF objectives but offering more than one alternative solution for considerations that would achieve the objectives without the need to crush the industry globally. There was no interest in discussing these.”

This individual said the idea that the FATF does not hold any real power is an illusion. The expectation is that formal standards will be passed down to their respective governments with the expectation of compliance and formal monitoring of compliance. There is considerable pressure from the current FATF President.

“FATF President Billingsea made no bones about it in his closing speech where he said that he expected the industry to be the frontline against fraud and bad actors etc and he would be ‘holding you to it’. The appeal to the, admitted, need for anti-terrorist measures trumps all else in getting what they want. The point was made by various speakers that suppressing VASPS will merely drive such activity underground and that there are better solutions available and being suggested, which fell entirely on studiedly deaf ears.”

This crypto insider said the industry expressed their willingness to collaborate but the doors were shut on them.

“The next steps are closed-door decision-making meetings happeninng within FATF this week. There is no further consultation being planned or offered.”

A guidance paper is expected in June.