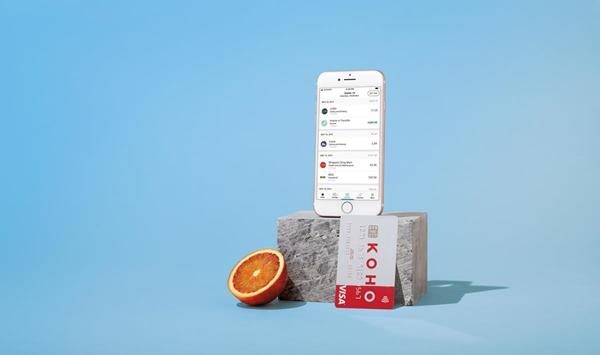 KOHO, a fintech startup that offers Canadians an alternative to traditional banking, announced on Wednesday it secured $42 million through its latest funding round, which was led by Portag3 Ventures, with participation from Greyhound Capital and other strategic investors. Founded in 2014, KOHO stated that with an app and reloadable cards, it is offering a new approach to spending and saving. The company explained: 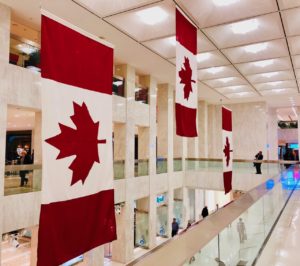 “We have the best user support in Canada, maybe the world, and a growing team of hungry fintech enthusiasts ready to change the way Canadians spend and save, for good.”

KOHO also reported that in less than two years it has grown to more than 120,000 accounts, has moved its HQ to Toronto and released 43 new versions of the app. Daniel Eberhard, Founder and CEO of KOHO, stated:

KOHO previously raised $8 million from Portag3 in its Series-A funding round. Speaking about the startup, Adam Felesky, CEO of Portag3 Ventures, shared:

“The Canadian market is ripe for an alternative banking solution and we believe KOHO’s recent customer adoption is validation for this thesis. Portag3 is in a unique position to further accelerate this growth through our LPs and growing the Canadian fintech ecosystem.”

KOHO added that it will use the funds from the investment to further accelerate its growth and build new products and services that are truly aligned with what Canadians need.