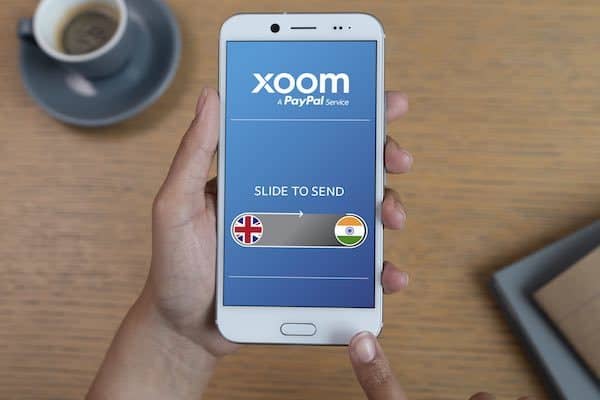 PayPal announced on Tuesday the launch of its international money service Xoom in 32 markets across Europe. According to PayPal, consumers in these markets can now use Xoom to quickly send money, pay bills or phones to more than 130 markets internationally.

“Xoom’s expansion to Europe is a significant milestone and another example of PayPal fulfilling its mission to make the movement and management of money more convenient, accessible, secure and affordable. The global average cost of sending $200 remained high, at around 7 percent in the first quarter of 2019, according to the World Bank’s remittance prices worldwide database. With the launch of Xoom, millions of people across Europe including millions of PayPal customers, can now support family members overseas with their medical, education, utility bills, and other financial needs, at affordable costs.”

“The way we move and manage our money has changed dramatically in the last few years. We have moved beyond the days when the only option for sending money abroad was to queue at a counter for hours. Even in 2019, it still takes too long to get money from European countries to a loved one in another country. We know how important these money transfers are in the lives of millions of people, and how crucial it is that money arrives swiftly so it can be used for things that matter.”

Schulman went on to add:

“With Xoom, someone with a smartphone on a bus in London, Paris or Berlin can send money that can be accessed quickly in Mumbai, Lagos or Nairobi to pay for a family member’s medical emergency or urgent financial needs.”