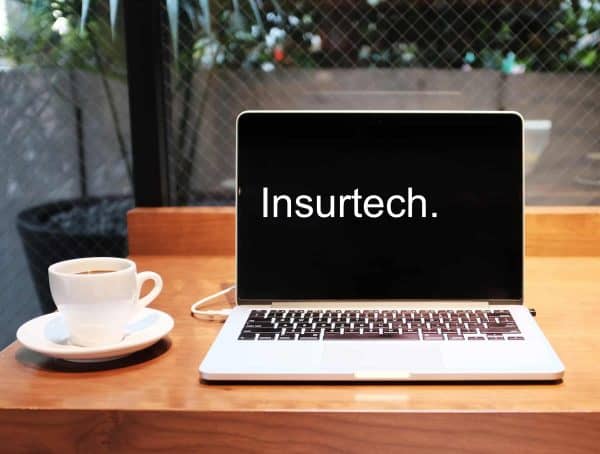 Semsee, a U.S.-based insurtech startup that is focused on streamlining workflows for independent insurance agents and wholesalers, announced today the end of a successful three-month pilot program.

Founded in 2017, Sense describes itself as an independent insurance agent’s go-to platform for quoting small commercial business with their appointed carriers. The company has combined robotic process automation, API connectivity, and deep insurance expertise to create a SaaS platform that already provides agents with access to over 25% of the BOP market, including half of the top 10 carriers, across all business types nationwide.

“Our product digitizes what has until recently been a slow and manual process of getting commercial insurance for small- to medium-sized business. In using Semsee, independent insurance agents and brokers experience orders of magnitude improvements in their sales processes, resulting in higher productivity and ultimately, client satisfaction.”

Semsee reported that during the pilot, over two dozen agencies used Semsee to quote Business Owners Policies (BOP), representing over $450,000 in premium, with their appointed insurance carriers. Speaking about the pilot, Semsee CEO and Co-Founder, Philip Charles-Pierre, added:

“On the heels of our successful pilot, we are now accelerating the onboarding of the hundreds of agencies on our waitlist. Moreover, we are excited to add the many carriers in our pipeline, as well as new lines of business, such as Workers Compensation and Commercial Auto, to our platform, thereby advancing our goal of generating billions of dollars of value for the small commercial insurance industry.”