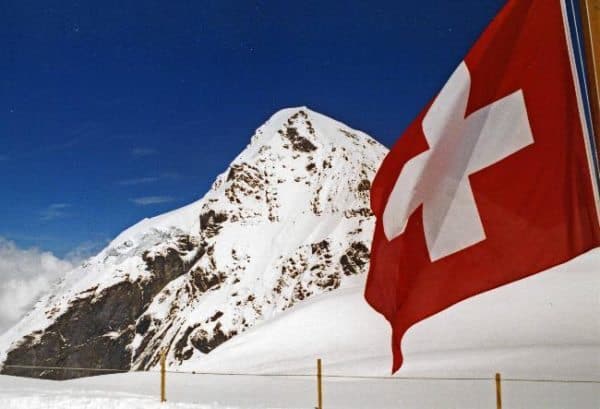 Earlier this year, Facebook announced the creation of “Libra” a stablecoin to be backed by a basket of assets which were to include various fiat currencies and perhaps other assets. Facebook’s plan has received a lukewarm, and at times hostile response from policymakers. Congressional hearings recently held in Washington, DC saw both parties question Facebook’s attempt to create a non-sovereign global currency.

FINMA reports that it has received a request from the Geneva-based Libra Association for an assessment of its Libra project under Swiss supervisory law. FINMA says such requests for a legal assessment or ruling are standard practice, particularly for innovative projects. 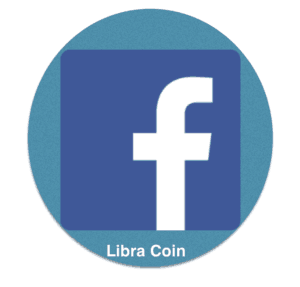 FINMA has provided an “initial indication” of how it would apply the relevant Swiss regulation to stablecoins in a supplement to their previously published regulatory framework for initial coin offerings (ICOs).

FINMA stated that its treatment of stablecoins under supervisory law follows the existing approach taken to blockchain-based tokens: “the focus is on the economic function and the purpose of a token (‘substance over form’).”

As stablecoins can vary greatly in structure, the supervisory requirements may differ depending on the assets that make up the crypto. FINMA pointed to the possibility of stablecoins to be based on: fiat currencies, commodities, real estate or securities. Money laundering, securities trading, banking, fund management, and financial infrastructure regulation can all be of relevance.

FINMA has provided the following guidance, based on available information. FINMA said the guidance may change over time.

For Libra, a necessary condition for being granted a license as a payment system would be that the returns and risks associated with the management of the reserve were borne entirely by the Libra Association and not by the stablecoin holders.

The planned international scope of the project requires an internationally coordinated approach. In particular, the definition of requirements for managing the reserve, and the governance around it, as well as for combating money laundering should be developed in international coordination.

A possible licensing procedure under Swiss supervisory law would only commence once a specific licensing application were received by FINMA. In accordance with its practice, FINMA would neither provide public information on the status of any ongoing licensing procedure nor speculate on when it may be complete.

FINAM added that other questions raised in the context of the Libra project, such as tax law, competition law, data protection law, go beyond the scope of supervisory law and are therefore outside FINMA’s remit. 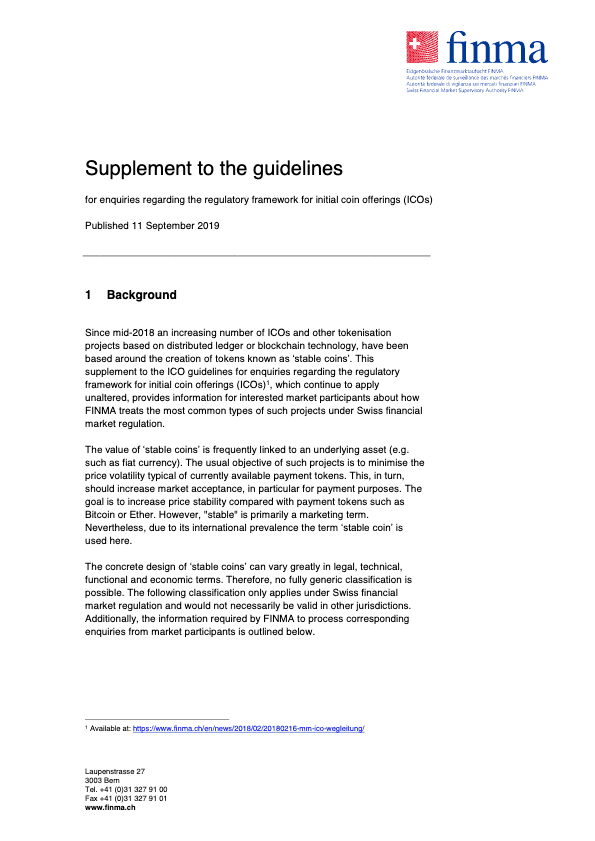