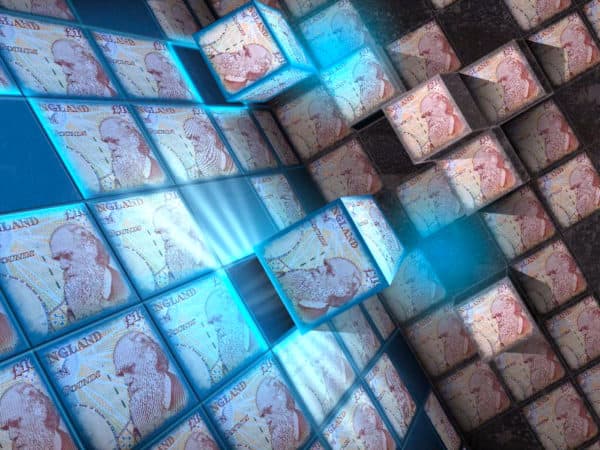 Launched by former SAP executive Vishal Sikka, Vianai aims to transform the current machine learning (ML) industry. The company was introduced at the Oracle Open World, where Sikka was one of the keynote speakers.

Sikka acknowledged that it would take a large investment to develop a sophisticated AI/ML platform. He has not named specific investors that participated in the funding round. A Vianai representative confirmed they would not be revealing the list of investors at this time.

Sikka, a Phd from Stanford with a speciality in AI, says that after leaving his role as managing director at InfoSys, he began thinking about the potential impact of AI and ML on society.

While the main concepts behind AI have not changed much, Sikka notes that the increasing compute power and steady growth in the amount of data has led to many businesses adopting AI-based technologies.

Sikka also points out that many companies are using a lot of complex tooling to implement AI and ML-based systems. He believes these platforms are far more complex than they should be.

He explains that at their core level, ML models are simply represented by a series of mathematical equations and expressions. After examining the different AI and ML platforms, he had a vision of creating a model that was focused on math and based on a visual data science platform.

Vianai has been working on a solution that allows users to easily interact with platform data by presenting it in a manner that lets users achieve their goals faster than they would while using the existing AI model-building software.

“It is about making the system reactive to what the user is doing, making it completely explorable, while making it possible for the developer to experiment with what’s happening in a way that is incredibly easy. To make it explainable means being able to go back and forth with the data and the model, using the model to understand the phenomenon that you’re trying to capture in the data.”

Sikka added the software is not only for data scientists. Business users and data scientists can work cooperatively to get the answers they are looking for, whether it’s finding ways to eliminate fraud or meeting various user requirements.

Sikka further noted that the AI and ML-enabled models have a business purpose, and that business owners and data scientists must use the software to solve critical problems.

“AI is about problem solving, but before you do the problem solving, [you must] … find and articulate a business problem that is relevant to businesses and that has a value to the organization.”

Sikka clarified that he doesn’t want AI to replace humans. Instead, he wants it to augment human intelligence in order to solve real world problems.

Sikka also mentioned that his company’s product is not automated machine learning (AutoML).

“We are not here to automate the jobs of data science practitioners. We are here to augment them.”