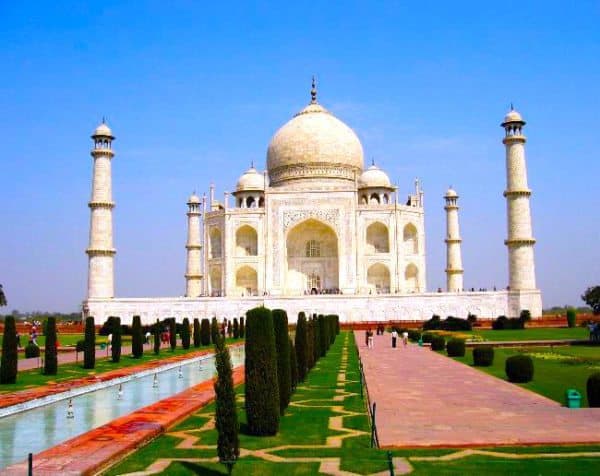 Bithumb Global, the global platform for Bithumb, a South Korea- based digital asset exchange, has announced its plans of coming to India. Bithumb reported that it will now onboard Indian customers with a sign-up incentive along with the opportunity for Indian exchanges to become a partner, giving them a sound liquidity base to grow.

Founded in 2014, Bithumb currently has more than ten million registered traders with accumulative transaction volume exceeding $1 trillion. The platform currently owns 59.19% of the Korean market bitcoin transaction volume and accounts for the 15% of the global market.

As a launch offer, Bithumb reported that it has introduced an incentive strategy for new user sign-ups. It will give every new user who signs up and completes the first step of KYC (email verification) an incentive of $10. Bithumb then added: