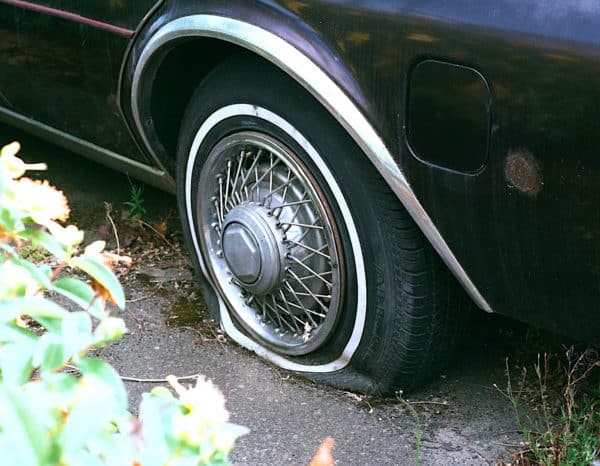 A portion of the chatter claimed that Bakkt’s much-heralded launch this week was much ado about nothing as tepid volume was an indicator of week institutional interest in Bitcoin. A glance at Bakkt indicates volume of just 215 contracts. Perhaps, big money has moved on?

Alex Mashinsky, CEO at Celsius Network, a crypto lending and depository company, had this to say:

“The disappointing BAKKT opening signals to the crypto community that institutions are less ready to invest in BTC at scale than was supposed, which means the price was probably too high and due for a correction. What we’ve just seen is short sellers and momentum traders piling on to make things worse, and now here we are back at support.”

Another report blamed it all on Bitmex and margin calls. The crypto exchange enables significant leverage and once the slide began it was a pile-on of sorts.

Regardless, the guilty catalyst remains opaque in the lightly regulated global BTC market. But you can expect more dramatic shifts in the price of Bitcoin going forward. Traders love volatility and Bitcoin has plenty of it – whether institutions are there or not.

“Looking at the technical chart of Bitcoin, we’ve been seeing a squeeze in a descending triangle of the Bitcoin price in the past few days combined with the recent disappointing launch of Bakkt it is clear there is an overall negative macro sentiment in the market. ”

“While people are always looking for a narrative, the reality is that the market is irrational and what we are observing is simply more sellers than buyers. It is as simple as that. The technology fundamentals are still advancing in an upward direction and that’s what  matters in the long run.”

“A few fundamental pieces of news started the price slide, but Bitcoin breaking below $9100 and over-leveraged traders stopping out, carried it sharply lower. Those traders who were expecting fireworks when Bakkt launched its physically settled futures at the beginning of this week were left disappointed as the exchange only managed 28 BTC of volume during its first nine hours of operations.”

“Simultaneously, the delay of another Bitcoin ETF decision and the news that KIK is shutting its messaging app and it continuing to fight the SEC added to negative sentiment.”

“Bitcoin has been contained in a wedge pattern since peaking at 13,700 in June – breaking out of this pattern either side was always going to result in a large move, helped sharply lower by the $0.5bn of Bitmex leveraged long liquidations.”