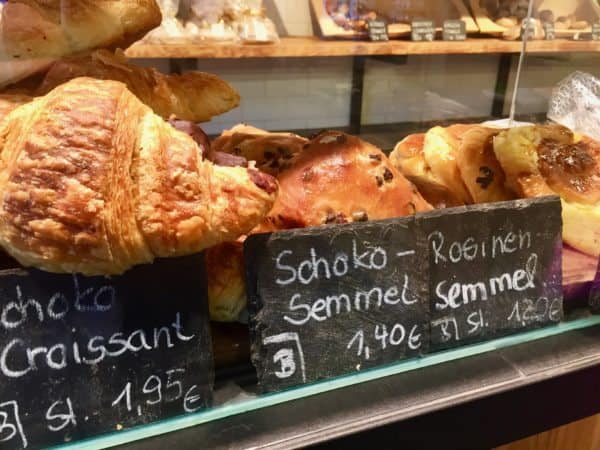 WEG Bank AG, a German bank that’s partly owned by blockchain-related organizations Nimiq, TokenPay, and the Litecoin Foundation, is reportedly preparing to accept cryptocurrency transactions on behalf of its clients next year.

“You don’t have to be a customer of the bank. All we do is provide the regulatory framework in the background, to make sure when the retailer receives crypto, he actually receives fiat in his bank account, if he chooses.”

WEG Bank’s partner and stakeholder Salamantex has reportedly tested a similar point-of-sale (POS) system in Austria. The company will now allow its retail clients to send cryptocurrency payments to their wallets or convert the funds to fiat and make deposits to a bank account.

WEG Bank’s program will be managed by its new fintech brand, TEN31.

WEG’s CEO noted that the program will start accepting payments in Bitcoin (BTC), Litecoin (LTC) and various other digital assets. Last week, WEG Bank offered users the chance to win NIM and TPAY tokens by participating in a contest conducted via Twitter.

Commenting on WEG’s plans for next year and beyond, von Hauff remarked:

“We will not limit ourselves to just point-of-sale terminals. We will do online checkout, ATMs and we are currently investigating the option to integrate a [digital asset] exchange into the bank as well.”

WEG’s management has not disclosed which crypto exchange it will be integrating with in the foreseeable future. However, the Nimiq Foundation is currently working with decentralized exchange (DEX) technology developer Agora Trade on an initiative called OASIS, which involves creating solutions for trading platforms.

“What we envision with OASIS is that we are able to create a non-custodial connection between the blockchain world and the traditional bank or bank-account world. The goal is to have the first OASIS mainnet test with WEG Bank AG and Agora by 2020.”

“We are looking forward to working with WEG Bank to integrate eFIN, a cross-chain noncustodial DEX.”

Both Nimiq and TokenPay were funded by initial coin offerings (ICOs).

Approximately $3.8 million out of $12.8 million raised during Nimiq’s ICO (held in 2017) has been used to acquire a 9.9% stake in WEG Bank AG, according to the crypto project’s September 2019 transparency report.

The Litecoin Foundation also reportedly owns a 9.9% stake in WEG Bank’s TEN31 project, however, it received its shares free of cost from TokenPay.

“This solution will make the on-boarding to get into crypto much smoother. My hope would be that this type of solution would make it smoother, faster, easier, to the point where my parents would get comfortable with it too.”