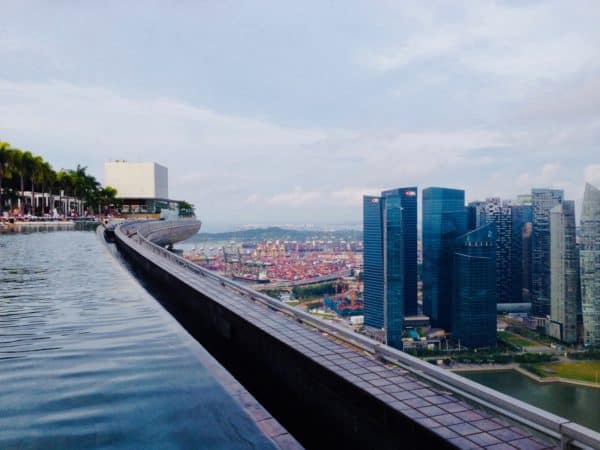 Investment in Fintech-related projects in Singapore increased significantly during the first nine months of this year. It was mainly led by fundraising rounds for payment companies and insurtech startups with a shift toward mature firms.

As of October 2019, the combined value of Fintech deals increased 69% from the previous year ($435 million) to $735 million. Total investments this year have surpassed the $642 million generated during 2018, according Accenture’s analysis of CB Insights’ (Pitchbook and Tracxn) venture-finance data.

“Crossing a billion-Singapore-dollar investment threshold is recognition from investors around the world of the potential of Singapore’s Fintech ecosystem and the outlook for digital financial services not just in Singapore, but also in Southeast Asia.”

While total investments may have increased, the number of Fintech deals fell by nearly one-third (29%) during the first three quarters of this year, to 94 from 133, when compared to the same period last year, indicating that investors may have invested larger larger amounts into fewer deals.

Divyesh Vithlani, managing director at Accenture and head of Financial Services in the ASEAN region, noted:

“As we’ve seen in other parts of the world, fundraising is shifting to support the scaling up of challenger and collaborative Fintech, which will cause lumpiness in some rounds as the market becomes more mature.”

Investments in payments and lending companies received the majority of Fintech investments, representing 34% and 20% of the total, respectively. Insurtechs managed to take 17% of the total.

The value of total payments deals increased 113%, to $251 million, which makes them the largest contributor to the total gains seen this year. Insurtech funding jumped to $128 million from $35 million, while lending increased over 50% to $145 million.