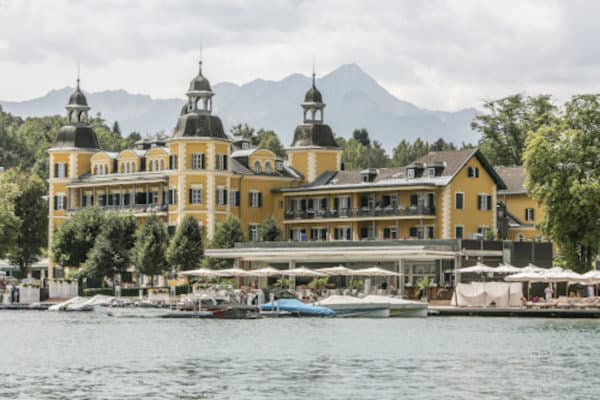 Falkensteiner Hotels & Residences has raised approximately €13.2 million via Finnest, according to a release. Falkensteiner is claiming the amount as a record.

The FMTG Group or, “Falkensteiner Michaeler Tourism Group,” is a leading Central European provider and developer of tourism products and services. The group operates and manages 29 units (25 hotels, 3 apartment complexes, and one Premium Camping Resort) as well as two additional campsites and a hotel under its own brand in seven European countries.

Finnest recently merged with the Nordic crowdfunding platform Invesdor, and the resulting Invesdor Group is said to be “Europe’s market leader in digital finance for mid-size top companies.”

“Based on past demand, we expected that the interest would be strong. But this result and the associated confidence of the investors, with whom we wrote Crowdinvesting history from Austria, surprised us … ,” said Otmar Michaeler, co-owner and CEO of the FMTG – Falkensteiner Michaeler Tourism Group.

The Falkensteiner campaign exceeds an earlier record in Europe when the Weissenhaus Grand Village crowdfunded a total of €9.5 million.

The securities offering associated with the funding round was a debt-based security paying a fixed annual interest of 4% over a term of 5 years.

The average investment was just under €10,000m according to Finnest, a value at which investors also receive an annual free night in one of the 29 Falkensteiner Hotels & Residences.

The high sum is also related to the increase in investment limits by the German Bundestag:

“After German investors were allowed by law to invest only €10,000 in a company, it is now 25,000 euros,” explained Günther Lindenlaub, ex-banker and COO of Invesdor Group. “This is reflected in the Falkensteiner financing.” 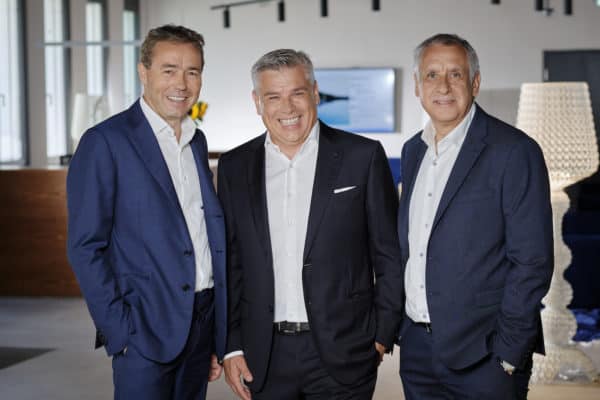 “Investors appreciate the reassurance that established domestic companies offer. And the management of these companies appreciates the possibility of large financings with ‘built-in marketing effects’,” Lindenlaub added.

In aggregate, the Invesdor Group has provided financing totaling around €130 million.