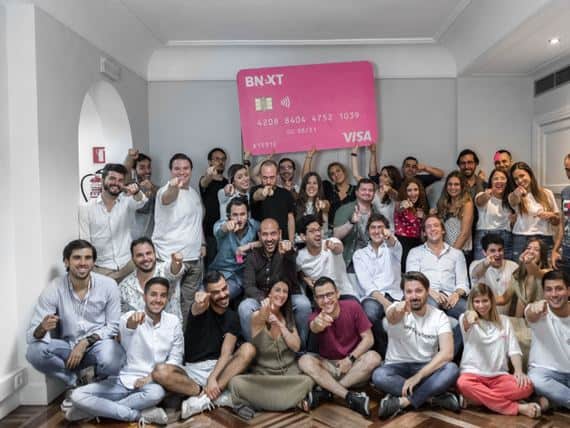 As previously reported, Bnext offers customized services tailored to individual needs. The mobile banking platform allows its customers to connect their existing bank accounts and aims to facilitate transparent and flexible financial management along with financial and insurance products from partners.

“Bnext allows you to open an account in less than 3 minutes and receive a debit card in less than 48 hours. With this card, you are able to withdraw money for free anywhere in the world, spend in other currencies without fees (fair use limits apply), and earn points that you can cash out in services like Netflix, Spotify, Cabify or Uber Eats, among others.”

Since its launch in 2018, Bnext has attracted 300,000 customers, who have reportedly spent more than €60 million with their Bnext card every month and have sold 12,000 financial products in the last six months. Bnext claimed that this kind of record makes it the eighth most used finance app in Spain.

Through the initiative, Bnext is offering 3.69% in equity at a £69,282,378 pre-money valuation. Funds from the Crowdcube round will notably be used to continue the bank’s international expansion efforts, as well as increase Bnext’s LTV from users with premium products. The funding round is set to close next week.