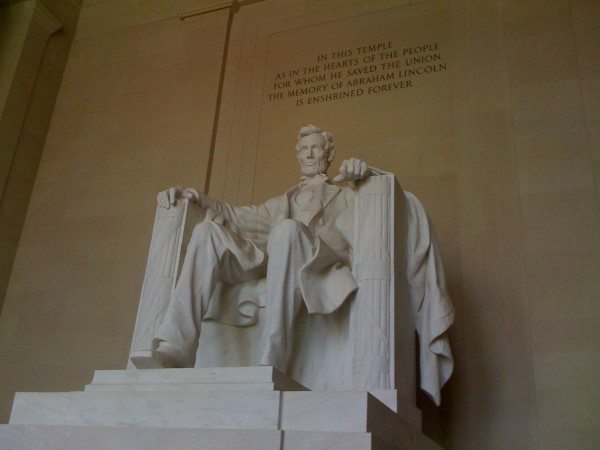 The US Department of Homeland Security (DHS) has granted Toronto-based Mavennet Systems $182,700 USD to modify its oil and gas industry blockchain so it can be used by US Customs Border Protection (CBP) to cross-border oil imports.

Once adapted, the tech will be used in a trial.

The decision to allot the money was made by the DHS’s Science and Technology (S&T) Directorate.

“Accurately tracking the evidence of oil flow through pipelines and refinement between the U.S. and Canada and attributing oil imports with the accurate composition and country of origin are of great interest to U.S. Customs and Border Protection (CBP).”

According to the relevant Homeland Security press release:

Firms may apply for DHS grants in order to work on adapting their commercial tech:

“SVIP is one of S&T’s programs and tools to fund innovation and work with private sector partners to advance homeland security solutions. Companies participating in SVIP are eligible for up to $800,000 of non-dilutive funding over four phases to develop and adapt commercial technologies for homeland security use cases.”