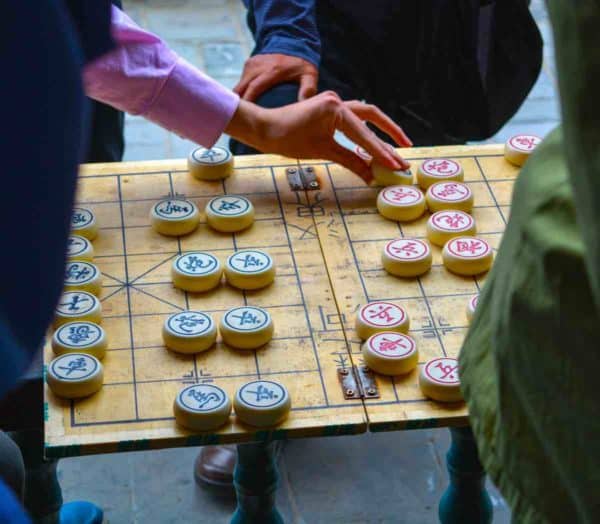 A recent report published by global market intelligence company IDC has revealed that China’s blockchain industry is on track to experience substantial growth in the next few years.

As reported by Xinhuanet, China’s blockchain ecosystem is expected to be valued at more than $2 billion by 2023.

The nation’s overall expenditures on blockchain and distributed ledger technologies (DLT) is projected to expand at a compound annual growth rate (CAGR) of 65.7% between 2018 to 2023, IDC noted.

Xinhuanet describes blockchain as “a transformative technology” which keeps an immutable record of user data that is publicly viewable on a shared and decentralized platform. The Chinese media outlet acknowledges that blockchain and other types of DLT have useful applications in the nascent cryptocurrency industry.

The nation’s top leadership has called on China’s citizens and business owners to “quicken the development in the sector.”

Xue Yu, a researcher working with the IDC, says that the official recognition by China’s leadership will drive further growth and development of blockchain tech.

Recently, an article published in China’s state-owned media outlet Xinhuanet recognized Bitcoin as “the first successful application of blockchain technology.” The article went over the history of Bitcoin and also talked about its current state of development.

A Chinese social media user commented that this marked the first time that Bitcoin “got such positive exposure from the government.”