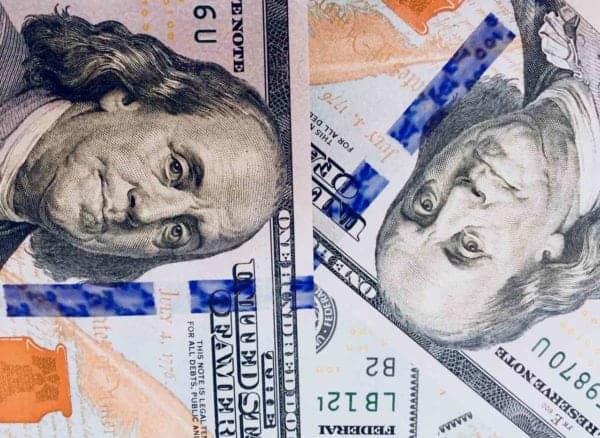 Periodically, Crowdfund Insider revisits the Reg CF sector of online capital formation. Reg CF or “Regulation Crowdfunding” may have garnered most of the attention from popular media but really there are three individual crowdfunding exemptions including Reg A+ and Reg D 506c.

Under Reg A+ you must file an extensive offering circular with the entire offering process costing around $300,000, according to one estimate. But Reg A+ enables an issuer to raise up to $50 million from both accredited and non-accredited investors.

Under Reg D 506c, you may raise an unlimited amount of money but only from accredited investors. This is the most popular crowdfunding exemption and Reg D (5o6c and 5o06b) is a trillion-dollar market.

Issuers using Reg CF may only raise $1.07 million and must utilize a FINRA regulated Funding Portal or a broker-dealer. Due to the low cap on funding, frequently issuers will do a side-by-side Reg D 506c offering to circumvent the extremely low amount you may raise.

Last time CI revisited the number of approved Funding Portals was in July. Since that time, several new funding portals have joined the approved list and several have exited.

EquityBender based in Charleston, South Carolina, is no more. The domain just indicates a private site.

Seeding VR is the other exit. As the name indicates, Seeding VR was targeting the virtual reality sector. Apparently, it even attempted to launch a crowdfunding platform in the UK. Today, both domains simply time out.

This brings the total of funding portal exits to 12 with at least two the direct result of some time of enforcement action: UFP LLC and DreamFunding Marketplace.

The three additions to the list bring the total to 50 FINRA approved funding portals with one in question as Fundpaas has long been on the suspended list and is expected to join the exits.

The three recent additions include:

Fundopolis has yet to list its first offering but appears ready to launch its first issuer. According to its website, Fundopolis expects to also enable issuers to raise capital under both Reg A+ and Reg D as well.

Infrashares is described as follows:

This platform is utilizing Reg D as well. Currently, there are two issuers posted on the site -both under Reg D 506c.

Prospect Equity does not appear to have a live site as of yet.

As Crowdfund Insider reported in October, Reg CF has raised over $300 million in securities offerings since the exemption became actionable in May of 2016, providing capital to over 2000 campaigns. This is according to a report by Crowdfund Capital Advisors.

Overall, Reg CF can be called a success as it has helped smaller companies raise much-needed growth capital while creating new jobs. But multiple shortcomings hobble the exemption thus undermining its potential success. 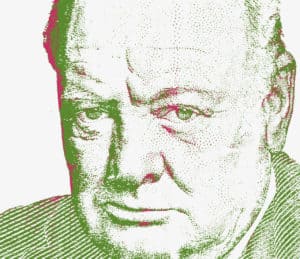 First, the fund cap is widely recognized as far too low.

Average seed rounds in the US stand at about $2.2 million – typically using Reg D. A good number raise much more.

In the UK, the most robust crowdfunding market in the world, issuers may raise as much money as they want. A prospectus requirement at €8 million creates a virtual speedbump for issuers looking to raise more than that amount.

The most successful Reg CF Funding Portal, Wefunder, stated earlier this year that limitations to the exemption may make the exemption an option of last resort.

Republic, another leader in the Reg CF sector, published a letter providing the perspective from issuers that have utilized Reg CF to raise growth capital. The letter, signed by 23 different founders and CEOs of early-stage firms, indicated that Reg CF has its benefits but suffers from serious limitations.

Every industry participant has voiced their concerns to both Congress and the Securities and Exchange Commission (SEC). While some policymakers have supported common-sense updates, since 2016, little has been accomplished.

And it is not just the funding cap that undermines Reg CF.

A report by the SEC from this past summer touched upon many of the issues.

Common sense changes that allow for special purpose vehicles (SPVs) that safeguard smaller investors while making it simpler to gain access to higher-quality deals is a no brainer.

There is also the 12g trap that may compel a company to become a reporting company once it has 500 investors. A problem that is antithetical to investment crowdfunding.

The Association of Online Investment Platforms (AOIP), an advocacy group for online capital formation, has posted a position paper with its goals.

So is Reg CF ready to scale? Probably not without some changes to the rules. Many of the larger platforms now have broker dealer licenses and offer other services. Doing enough $1 million deals in a year to cover your costs can be quite difficult.

The SEC is currently going through a regulatory review, as defined by a concept release, which seeks to improve the exemption ecosystem while harmonizing the alphabet soup of rules. This may be the best opportunity the industry has to see some impactful improvements. If not, it will be up to Congress to step up and do the job. Don’t hold your breath.