Koho, a neobank that offers Canadians an alternative to traditional banking, announced this week its Series B funding round, which received $42 million and was led by Portag3 Ventures earlier this year, secured an additional $25 million from Drive Capital and National Bank of Canada. 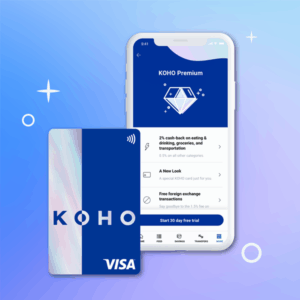 As previously reported, Koho is offering a new approach to spending and saving. The startup recently reported that in less than two years it has grown to more than 120,000 accounts, and has moved its HQ to Toronto as well as released 43 new versions of the app. Daniel Eberhard, Founder and CEO of Koho, noted:

“The Canadian market is ripe for an alternative banking solution and we believe Koho’s recent customer adoption is validation for this thesis. Portag3 is in a unique position to further accelerate this growth through our LPs and growing the Canadian fintech ecosystem.”

Funds from the Series B round will be used to continue to the growth and development of the Koho platform.