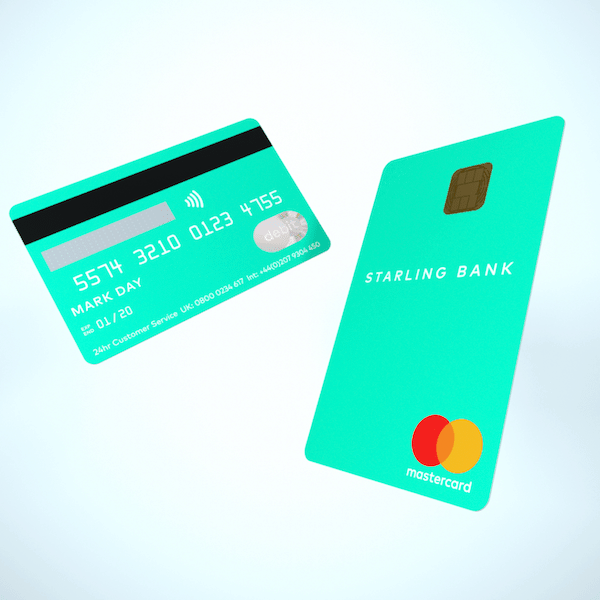 UK-based digital banking platform Starling Bank announced on Monday it is revising its overdraft pricing on personal current accounts, replacing its flat rate of 15% with a rate of 15%, 25% or 35% Equivalent Annual Rate (EAR) (variable), dependent on customers’ credit scores, which is set to commence on April 1, 2020.  While sharing more details about the overdraft changes Anne Boden, Starling Bank’s Founder and Chief Executive, stated:

“Overdrafts are important and provide short-term assistance that customers can dip into when they are feeling the pinch financially. Because we’re sensitive to this, we’ve never charged additional fees on top of the interest customers pay. In fact, when the financial watchdog, the Financial Conduct Authority (FCA), outlined new proposals around overdrafts last year, aimed at outlawing many of these practices and at helping consumers better understand overdraft fees, we applauded.”

Starling Bank then reported that for a customer who receives an EAR of 15% and goes £100 overdrawn for 30 days, the monthly overdraft charges will remain at £1.16. This will increase to £1.86 on an EAR of 25% and to £2.52 on a rate of 35%, which is still below the £2.79 they would face with a 39.9% rate. Starling is removing the interest rate and the maximum monthly charge on unarranged overdrafts, currently capped at £2 per month, and setting it at £0. Boden also revealed:

“Starling will remain one of the most competitive banks for overdrafts. We understand that for many of our customers it’s important to be able to dip into an overdraft. That’s why I wanted to explain these changes myself. The new pricing structure is designed to reflect the true cost to us of offering overdrafts and to ensure that we can continue offering the best current account possible.”

Starling went on to add that many other banks and building societies are changing their overdraft structure to comply with the Financial Conduct Authority’s forthcoming ban on daily or monthly charges and on unarranged overdraft fees from April 2020.