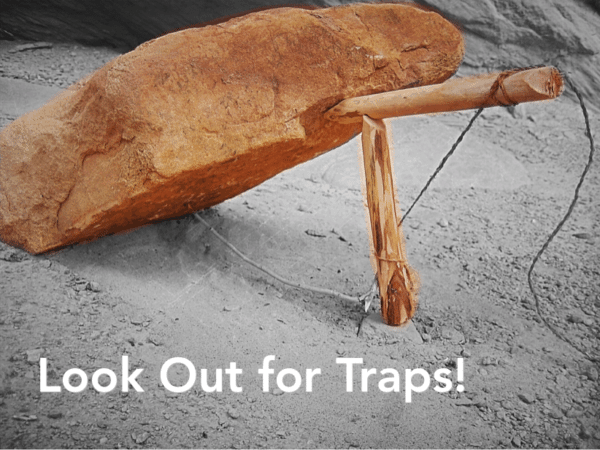 The internet has disrupted so many different industries mainly for the better. Fintech, or financial technology, is really the digitization of financial services that previously leaned in an analog direction, lending, trading & investing, payments, banking and more. While the benefits to consumers and business are profound, IE better services, lower costs, the internet has also been a boon for crooks and ne’er-do-wells; nefarious characters looking to separate good money from honest folks via internet scams. The fraud remains the same – it is just using different tools.

It only takes a few minutes to launch a website. In a couple of hours, the site can be almost as polished as a respectable firm. The same holds true for sites claiming to provide financial services – the second most regulated industry in the world.

Recently, Crowdfund Insider received an email about a website that claims to be an “international bank.”

Charita Private Banking pitches itself as a full-stack bank offering services like:

The site itself is not secure (no https) and no perfunctory claims to be FDIC insured and regulated by whomever.

It is also hosted in Indonesia.

Crowdfund Insider reached out to the Office of the Comptroller of the Currency (the main bank regulator in the US and part of the US Department of Treasury), and an OCC spokesperson shared the following statement:

“Consumers may report fictitious banking websites to the OCC Alert Response mailbox at [email protected].  If an entity is purporting to be a federally chartered institution, the OCC evaluates whether the entity is operating with a license or charter in the United States. If the entity is fictitious, the OCC takes appropriate action, which may include coordination with other federal and/or state government agencies.   The OCC may also issue an alert.

If the entity is not purporting to be a federally chartered institution, the consumer would be notified to make reports to the FBI’s Internet Crime Complaint Center via www.ic3.gov as well as the U.S. Department of the Treasury, Office of Inspector General (OIG) by telephone at (800) 359‑3898 or by visiting the OIG website. If the website indicates that the entity is FDIC insured, the consumer would also be encouraged to make a report with the FDIC by visiting the FDIC’s Support Center website.

Additionally, the consumer may report the matter to the Federal Trade Commission at https://www.ftccomplaintassistant.gov.  In any event, the OCC would also take appropriate action, which may include reaching out to other federal and/or state government agencies.”

It will be interesting to see what websites hit the OCC’s Alert Page in 2020.