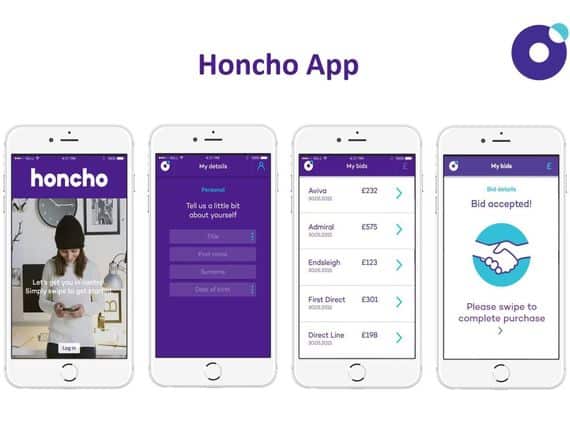 UK-based insurtech Honcho recently announced it has decided to extend its latest equity crowdfunding campaign on Crowdcube. The funding round originally sought to raise £700,000 and is now nearing £875,000. The initiative has attracted 455 investors.

As previously reported, Honcho is a reverse-auction marketplace where insurers enter a competitive real-time bidding process in order to offer the best price to customers. It aimed to launch in Summer 2018 with nearly 20 insurance brands that will pay a £1 fee to bid rather than the average £50 commission charged by comparison sites.

Honcho also reported it has signed up more than 10,000 consumers, which the company noted is growing monthly and 14 insurers to its platform. Funds from the latest Crowdcube round will be used to scale Honcho’s marketplace and range of insurance products to learner, van, and home. The company is offering 9.21% in equity at a £6,899,999 pre-money valuation. The campaign is now set to close at the end of January.