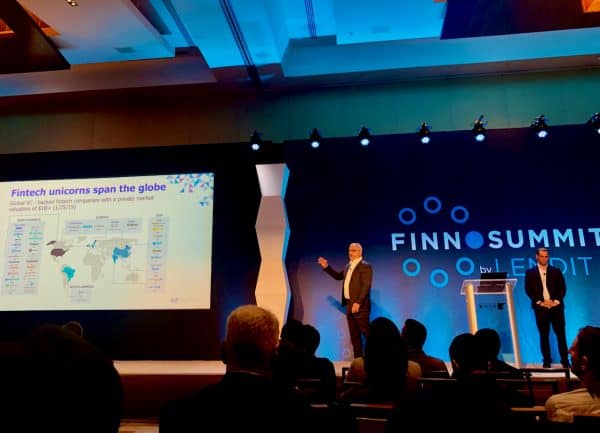 Part 4 of a series of articles covering the fast-emerging Fintech ecosystem in Latin America.

During the inaugural FinnoSummit addressing innovations in financial services in Latin America (LatAm), the speaker and audiences settled on a big issue; infrastructure and digital transformation.

Most of the Latin American countries are still using cash as their main means of payment and credit is non-existent in most parts of Latin America. Entrepreneurs and venture capitalists understand that in order to bring about fundamental changes in a region with over 650 million people starts with infrastructure development.

Infrastructure is often defined as the basic physical and organizational structures and facilities needed for the operation of a society or enterprise. In the context of Fintech, infrastructure deals with the means to transmit payments and contracts. This also means the ability to verify a person or an organization’s identity and financials. Enterprises must also protect individual privacy and ensure data security from nefarious actors and while delivering access to credit through true innovation.

Omar Arab of Veritran is taking a very interesting approach of creating infrastructure where it was previously unavailable. He challenged us to leverage a “low code” approach when it comes to developing the next generation of applications that facilitates payments and credit. 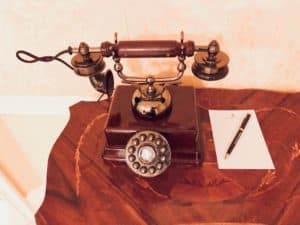 He presented a vision where the focus of today should be time to market, user experiences, and secured transactions. Creating applications from scratch is the thing pf the past, in his opinion.

He made an important analogy around this exponential technology. Omar explained that it took the good ole’ telephone technology (i.e. landlines) a decade to reach its first 100 million users. And the popular video game Fortnite took just a few months to reach its first 100 million players (leveraging the internet, mobile devices and gaming consoles as its delivery mechanism).

Omar further argued that the Fintech winners riding the waves of financial services 4.0 are the ones that create infrastructure, allowing partners to quickly deploy their products. 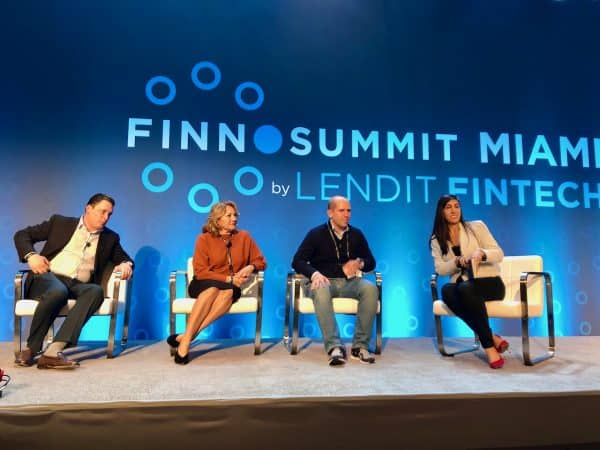 Open banking is another hot topic at the LendIt Fintech conference. In the U.S., open banking has grown by leaps and bounds in the past decade. Yodlee and Plaid (just acquired by Visa) are two of the players dominating the marketplace.

People have now grown accustomed to logging into their bank account through these third-party infrastructure entities in order to gain approval faster. Sending in bank statements, proof of income, as well as three-way bank calls, are a thing of the past.

Unisys touches all aspects of financial systems across the globe. They process many of the banking transactions behind the scenes and their new focus is open banking for the rest of the world.

Unisys touches all aspects of financial systems across the globe. They process many of the banking transactions behind the scenes and their new focus is open banking for the rest of the world Click to Tweet

Rebel took a chapter from the early days of open banking players in the U.S. to begin scraping banking data from user logins. Their vision is ultimately to lower the cost of credit across Latin America. Based in Brazil, Rafael argues that Brazilians pay the highest interest rates in the world, for no reason but for lack of banking information.

Mambu is a software as a service organization that deploys banking technology across 55 countries. They’ve doubled their size over the past few years withing with top tier banks.

Unisys is also playing its part and working with banks across the region to set standards and frameworks to interface fintech players with banks in this larger opening banking movement.

The theme of this Fintech conference has been mostly on infrastructure-related topics. Open banking has been a main topic of discussion throughout a good portion of the conference. Most of the Fintech players realize that regulation may not move as fast as innovation and they must play with incumbent organizations such as banks to deliver a better experience for consumers, at least for now.

In some ways, innovation around the world is “stuck” because of the existence of legacy regulation as rules are not always aligned with the new digital reality, but without regulation, we will be in a different world of pain. Striking a balance and aligning interests across various stakeholders will take years for the Fintech vision to realize its ultimate potential.

Timothy Li is a Senior Contributor for Crowdfund Insider. Li is the Founder of Kuber, MaxDecisions, an Alchemy. Li has over 15 years of Fintech industry experience. He’s passionate about changing the finance and banking landscape. Kuber launched Fluid, a credit building product designed for college students to borrow up to $500 interest-free. Kuber’s 2nd product Mobilend is a true debt consolidation product, aiming to lower debt for all Americans. MaxDecisions provides financial institutions with the latest A.I. and Machine Learning algorithms and Alchemy is a state of the art end-to-end white-labeled lending platform powering some of the best Fintech companies in the world. Li also teaches at the University of Southern California School of Engineering.