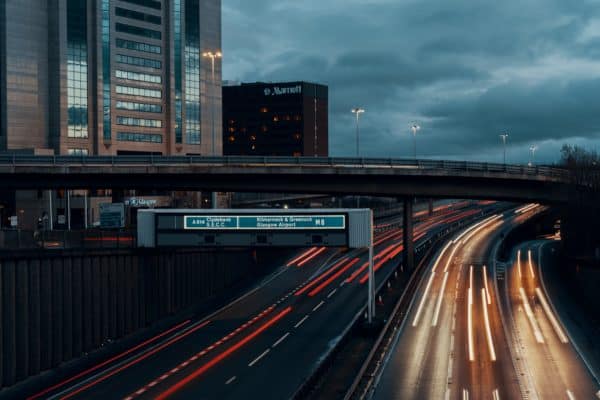 The Royal Bank of Scotland recently announced it has launched a new £7 million program to help support communities and organizations across Scotland. The banking group reported that the Royal Bank 300 Fund has been set up to mark the bank’s 300th anniversary in 2027 and will see the bank invest £1 million a year, for the next seven years, into projects designed to make a positive impact for people working and living across Scotland.

“The aim is for each young person to leave the programme with a new peer group of like-minded people; each with an understanding of public service and how politics and business can be a force for good. Their minds and horizons will hopefully be broadened by meeting people from different backgrounds with different beliefs which they have explored in a tolerant, respectful but challenging environment.”

The program will include:

While sharing more details about the progam, Malcolm Buchanan, Chair of the Royal Bank of Scotland Board, stated:

“This year sees the Royal Bank of Scotland enter its 30th decade of supporting customers and communities across Scotland. Scotland has changed during that time but our commitment to the country and our customers has not. With our 300th anniversary on the horizon we feel the time is right to launch the Royal Bank 300 Fund to help the Scottish economy face the challenges and opportunities ahead in areas such as climate change, enterprise and financial capability. Following in the footsteps of Scottish Enlightenment luminaries such as Adam Smith, James Hutton and Joseph Black – all of whom were born in the same decade that the Royal Bank of Scotland was founded – the Royal Bank 300 Fund is aimed at helping to identify and realise the potential of future gamechangers in Scotland.”

“The passion and enthusiasm that we have seen in recent years from the younger generation for politics and vital issues like climate change – subjects previously deemed to be too complex or uninteresting for them to engage with – has been hugely inspiring. I am proud that our young people have a desire to make the world we live in a better place and are willing to take action, whether that is engaging politically or with specific campaigns close to their hearts. This program is an exciting new way for young people to engage with the world they live in, to broaden their understanding of public service and business and meet others with similar interests but not necessarily similar viewpoints. It is a great opportunity to promote civilized and evidence-led debate, something which we should all encourage more to help build the young leaders of the future.”