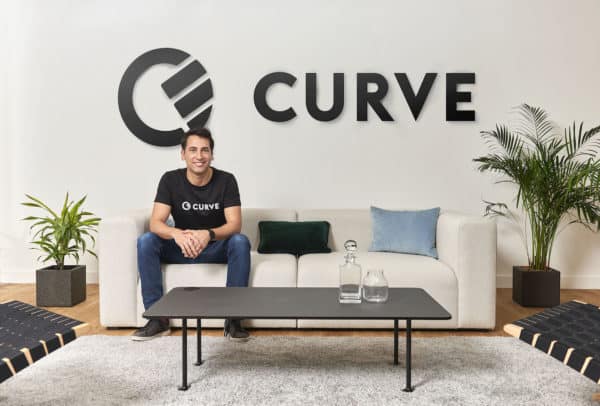 Curve, a banking platform that consolidates multiple cards and accounts into one smart card and even smarter app, announced on Tuesday it is bringing Apple Pay to its customers across Europe. The company reported that with Apple Pay, customers may make purchases on iPhone, Apple Watch, iPad, and Mac devices.

Curve reported that with the launch of Apple Pay on its platform it allows Curve customers to enjoy features such as 1% instant cashback, the ability to change accounts for spending, and what is claimed to be “great” foreign exchange rates at millions of locations around the world.

“When you use a credit or debit card with Apple Pay, the actual card numbers are not stored on the device, nor on Apple servers. Instead, a unique Device Account Number is assigned, encrypted and securely stored in the Secure Element on your device. Each transaction is authorized with a one-time unique dynamic security code.”

“Curve’s integration with Apple Pay is a magnificent addition to Curve’s unique money management features, superbly complimenting Curve’s commitment to simplifying and unifying people’s financial lives and enabling even more ways for customers to pay with one of the most rewarding and feature-packed personal finance products on the market.”

The launch of Apple Pay comes just a few months after Curve raised  £4 million through its recent equity crowdfunding campaign on Crowdcube. Founded in 2015, Curve is on a mission to simplify the way its customers spend, send, see and save money. It is focused on an opportunity to play out in the market, from fragmentation of financial services to new convergence layers for the customer experience.