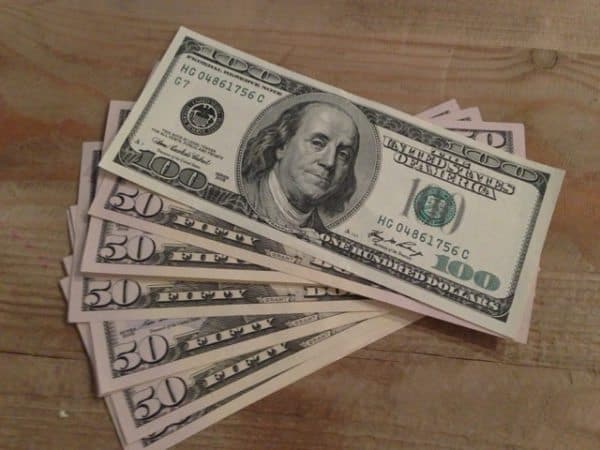 Nova Credit, a U.S. cross-border consumer credit reporting startup, today announced it raised $50 million through its Series B funding round, which was led by Kleiner Perkins with participation from Canapi Ventures, Index Ventures, General Catalyst, and Nyca Partners.

Nova Credit reported that the funds will be used to significantly expand its global reach and mission to support newcomers from around the world.

“Today, immigrants drive 55% of U.S. population growth, a figure that is projected to grow to 80% by 2050. Nova Credit is building the future of global finances by enabling these newcomers to share international credit history from 11 countries including Australia, Canada, India, Mexico and the United Kingdom with banks, lenders and telecommunications companies.”

“The world has become increasingly globalized, with people moving around the world at an accelerating rate, yet credit history has been trapped within national borders. Nova Credit is changing that by enabling millions of newcomers who have hard-earned credit abroad to access financial services more equally in the U.S. Migration is an incredibly vulnerable period of transition and through the Credit Passport® we’ve made that experience more safe and welcoming. Nova Credit believes in a world beyond borders to enable newcomers to arrive and thrive.”

“Credit is fundamental to economic success, but today’s systems and infrastructure have not kept up with an increasingly mobile world. Nova Credit is democratizing access to credit globally and we’re delighted to lead the Series B.”