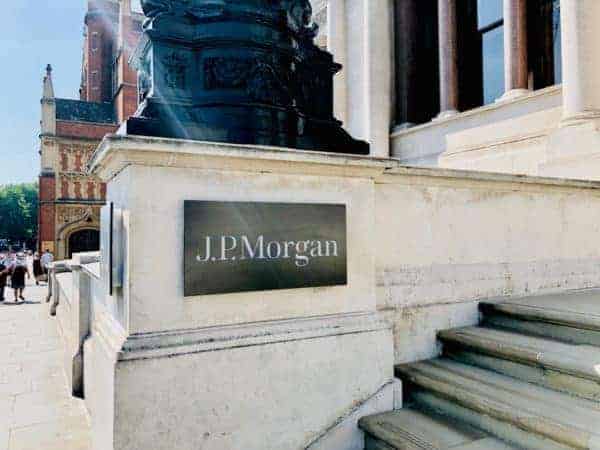 JPMorgan Chase, the world’s sixth-largest bank in terms of total assets, has reportedly sent a letter to several Fintech firms in which it cautioned that they will no longer be allowed to access customer data unless they accept the terms of a new data access agreement.

The letter from JPMorgan was sent last month. It instructs Fintech companies to commit to a  “concrete plan” by July of this year. It also recommends moving away from methods including screenscraping and using client passwords to a new way of collecting customer data.

JPMorgan noted that these methods aren’t secure and would like third parties to connect to an API that will provide access to only limited customer account data, after obtaining users’ consent.

If the companies don’t agree to the terms, then JPMorgan’s management said it will be blocking all access to user data, which is vital for most Fintech companies and the data aggregators which offer such services from financial industry participants. Most companies say they’ve agreed to follow JPMorgan’s requests.

Unlike the United Kingdom’s financial system, the US doesn’t have a regulator-managed open banking ecosystem. This means that American banks, data aggregators and third-party Fintech firms have been looking, on their own, for the best way to ensure that banking customers can share their information in a convenient and secure manner.

Last month, payments giant Visa acquired data aggregator Plaid for $5.3 billion, a company that aims to make the customer data access process easier for users and companies by serving as a trusted intermediary.

But Plaid has had to deal with certain issues with banks and other financial service providers. Last year, it had been locked out by PNC, which led to many complaints from its users as they could not connect their accounts to the Venmo app.