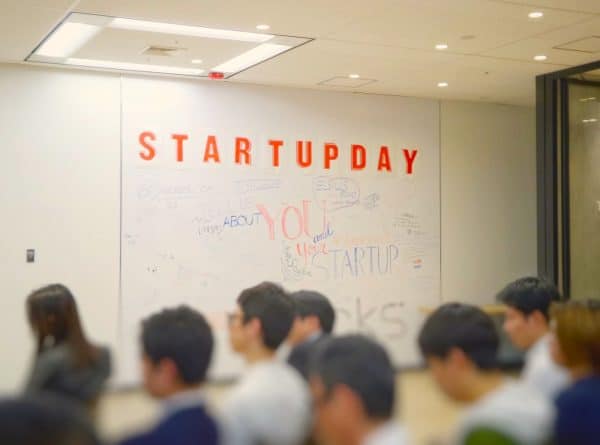 Any new blockchain startup needs funding, but where does that all-important juice come from? While venerable entities (let’s not list them, presumably, you know what and who they are) certainly have the means to plank billions into their chosen ventures, they can’t be expected to finance the entire ecosystem. So, what are the alternatives?

Whatever sense you put into the term “Initial exchange offering,” they became somewhat popular in 2019 with Binance listing several big ones. The actual difference between IEO and ICO is rather opaque. Still, May alone has brought us eight IEOs launched on Binance, Okex, Huobi, Bittrex and Kucoin raising collectively over $1.5 billion. Further down the road, though, things got a bit dicey with just one IEO left standing by the end of the year.

However, at this point, saying farewell to IEOs is a bit premature. There may be fewer of them in 2020, but with more pressure for profit on exchanges, we can hope for the “less is more” paradigm coming into play. This month we’re looking at several offerings on Coinsbit including Wolfs Group, a consulting service specializing in investments in strategic technologies including paytech.

Saying farewell to IEOs is a bit premature. There may be fewer of them in 2020 but with more pressure for profit, we can hope for the less is more paradigm coming into play Click to Tweet

Also, quantum-proof enterprise-grade blockchain QAN will run an IEO on Bitbay on January 20, distributing 88,888,800 QARK tokens on its platform that utilizes a Proof-of-Randomness (PoR) protocol and is able to run smart contracts in all major programming languages. No new IEOs on Binance or other tier-one exchanges, though, but we can probably write off the apparent slow-down to the holiday season during which crowdfunding efforts cool down dramatically.

At any rate, research published on December 23, incidentally, shows that IEOs lost investors up to 98% of their money in 2019, which could be a pretty firm basis for thinking that IEOs have peaked, and expecting something exciting from them in 2020 is pointless. 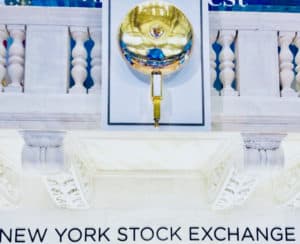 Will there be an IPO a renaissance after some astoundingly scandalous offerings of 2019? I guess. It’s conceivable that a hybrid crypto fundraising model resembling IPOs could gain traction in 2020. The online gaming and media platform World Chess has recently touted a hybrid IPO for 2020, wherein crypto tokens will be distributed before shares are floated on the stock market. MERJ, the national stock exchange of Seychelles, also announced an IPO of its tokenized shares back in September with a bold claim of being the first fully regulated stock exchange to list tokenized securities worldwide.

Equity crowdfunding via Security Token Offerings (STOs) will play a major role in 2020 and the coming years with angel investors seeking to finally capitalize on crypto businesses they’ve been bootstrapping. For instance, the online investment platform BnkToTheFuture that launched its STO recently saw a 61% increase in crypto investments. Sony Financial Ventures contributed to Bitwala funding round of a $14.5 million. Coinbase Ventures claim they’ve invested in 60 crypto startups over the last few years.

In 2019 Binance was on an acquisition streak promising several more in 2020. In other words, raising capital via regulated hybrid equity sales is fast becoming the norm for a reason: it’s fast, secure, highly transparent, thus infinitely convenient for all involved.

BnkToTheFuture that launched its #STO recently saw a 61% increase in crypto investments. Sony Financial Ventures contributed to Bitwala funding round of a $14.5 million Click to Tweet

More and more seasoned investors choose strong economic models, experienced teams and viable roadmaps over the hype and hyperbole ICOs and IEOs used to offer. Serious venture funding is no longer about VC blockchains foisting heavily-discounted tokens on unassuming retail investors. If anyone, Hedera Hashgraph and Blockstack can testify to that!

As a strong economic model, Security Token Offering gained heavily in 2019. As a regulated fundraising model, STOs are deployed across various sectors of the economy, including financial services, greentech, agriculture, the energy sector, commercial and residential real estate, and many others. To date, we’ve witnessed 64 successful STOs, which have collectively raised close to $1 billion. No doubt, this trend will continue eventually leading to mass adoption of this mode of crowdfunding on a global scale.

Raising capital via regulated hybrid equity sales is fast becoming the norm for a reason: it's fast, secure, highly transparent, thus infinitely convenient for all involved Click to Tweet

Funding equities of tomorrow is not going to be easy. The prerequisites of successfully raising capital are going to coincide more with common sense and be less prone to hyped-up marketing pitches. Whatever mode of crowdfunding works for you and your business, demonstrating real-world utility, earning potential, and presenting multiple avenues for rapid growth are going to be essential.

Also, let’s not get over-excited and make grand claims that in 2020 startups will surpass the 2018’s record of $21.6 billion in venture funding. At the very least, that would be too optimistic. Still, news editors for the industry press are not about to see their workload diminish: in 2020 we will see more intriguing projects roll off the whatever assembly lines they get put together on, but the real question we’ll need to find the answer for is which one of the future startups we’ll be hearing about in 2021.

Whatever mode of #crowdfunding works for you and your business, demonstrating real-world utility, earning potential, and presenting multiple avenues for rapid growth are going to be essential Click to Tweet 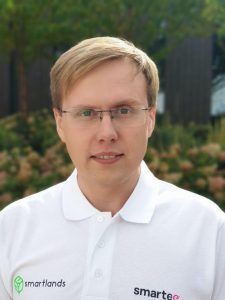 Ilia Obraztsov is an experienced technologist, visioner and business leader skilled to deliver efficient and robust proprietary solutions that rapidly facilitate the transformation from the startup phase to a fully-funded global enterprise. Over his 10-year career in the technology sphere, Ilia has quickly moved through the ranks of the IT sector growing from a backend engineer in a Russia-based machine learning company to CTO of multiple California-based fintech startups. In this role, he specialized primarily in full-cycle product development – cloud solutions, storage design, fault-tolerant and high-load systems, security, event-driven architectures, distributed and scalable apps, blockchain, smart-contract and distributed ledger technologies. He is now CEO of Smartlands, a global digital securities issuance and investment platform headquartered in London, UK. Smartlands is a worldwide platform for the tokenisation of real economy assets by issuing security tokens. Founded in 2017, Smartlands is based in London, UK. The platform was the first in the UK to tokenize a real estate investment offering.