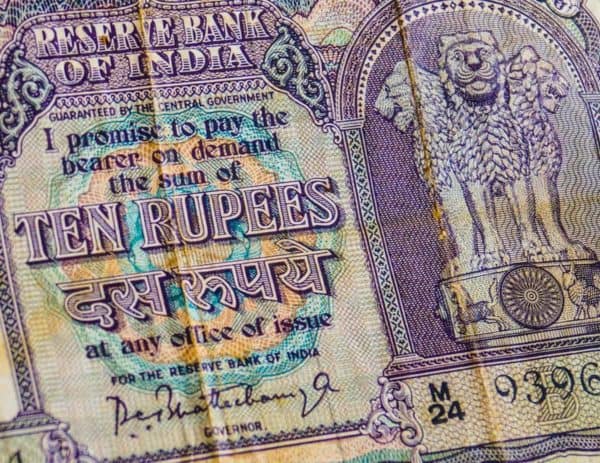 Payouts is an API-based banking platform that automates how funds are transferred (in bulk) to any firm’s bank account. All transactions made via the platform are settled instantly, in real-time, and can be completed 24×7 (including bank holidays).

“Through our strategic partnerships with India leading banks, we continue to strengthen our platform and enable businesses to manage and automate bulk payments. By fortifying our network of banks, Cashfree’s disbursals in the form of refunds, vendor payments and more will become faster and easier than ever.”

Sinha confirmed that there’s been a significant increase in online payments in India. He pointed out that in the past five years, the company has witnessed the rise of innovative internet-based businesses that are expanding rapidly and “changing the lives of their consumers.”

“In such a scenario, it is imperative for money to move faster than ever before. Cashfree’s Payouts is a true enabler of this movement, allowing businesses to make bulk payments instantly 24×7, even on bank holidays.”

He also mentioned that the strong partnerships that his firm has established with major banks in India is now paying off because their merchant partners have a greater success rate for e-commerce transactions, allowing them to focus on expanding their business operations.

Companies are able to send funds to other bank accounts, payments cards, use Amazon Pay, Paytm and UPI IDs. The Payouts platform is reportedly being used by many different businesses including Club Factor, Delhivery, Shell, and Xiaomi.

The platform is being used for making payouts to vendors, paying salaries, making bulk refunds, expense reimbursements, and distributing loyalty points and rewards.

Cashfree recently revealed that more than 20 million account holders in India have received a payout via the Payouts platform.